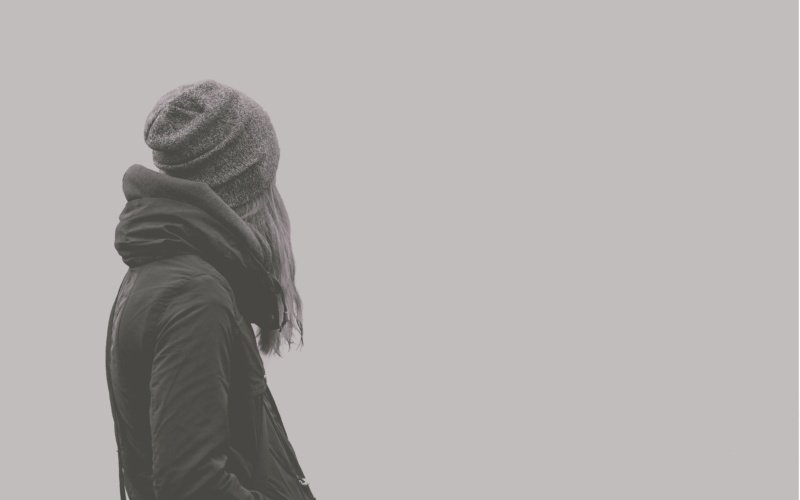 These are some of the questions Elizabeth Smart and many other survivors of human trafficking are often confronted with. As a reply, Smart answered:

Intimidation: There are threats of violence against the victim’s family and loved ones.

This is what kept Elizabeth Smart under the hands of her captors for nine months. With threats of family members or friends being harmed, enduring the pain and remaining silent is often falsely framed as the better option.

Debt bondage: The trafficker requires their victims to repay all debt (real or not real) before they can be liberated.

Traffickers obligate victims to stay as a form of compensation for some form of debt (e.g. food, finances, etc.). With no formal contract or agreement, the amount of debt grows significantly as victims need a place to stay, or have other needs, leading them to view the trafficker as the only available resource. This is a form of severe manipulation and traffickers often have no intent of releasing their victims.

Isolation: The victim is unfamiliar with the language of the country they are in and often do not know how to get around.

If from another country, traffickers remove the passport/identity documents from victims. Stripped of their identity, victims believe that there is nowhere to go to receive help. As immigrants or foreigners in an unfamiliar country, they have a fear of being imprisoned/deported and, therefore, do not believe they can go to the authorities. They believe captivity by their perpetrator is the only means of survival.

Emotional attachment: Traffickers manipulate victims to believe they love them.

Human traffickers employ tactics to build trust and feelings of protection, love, commitment, etc. with victims. They may be the only person feeding them or assume the role of a boyfriend. This often results in trafficking victims developing an emotional attachment to their trafficker. Stockholm syndrome is a common occurrence among those who have been trafficked; the victim feels attachment to the perpetrator as a coping mechanism to the abuse.

Overall, victims of human trafficking do not want to remain victims, but they feel trapped. That is why you are the greatest help in saving them.

How YOU Can Help

In 2017 alone, the Human Trafficking Hotline received twice the number of phone calls from community members in comparison to the number of calls made by victims of trafficking.  The noticeable difference between the numbers of calls demonstrates the potential that we have to provide help and support to those in need.

Though they may not be able to “just run away,” we can do OUR part to make sure victims of human trafficking receive the help they didn’t know was possible.

To know more about how the hotline works, visit https://humantraffickinghotline.org/

If you are ever suspicious of anything related to human trafficking, please call your local police in addition to the National Human Trafficking Hotline at (888) 373-7888.

It is important to be aware that trafficking is happening in our own backyards.

Learn more by reading “This is What Trafficking Looks Like in America” here.