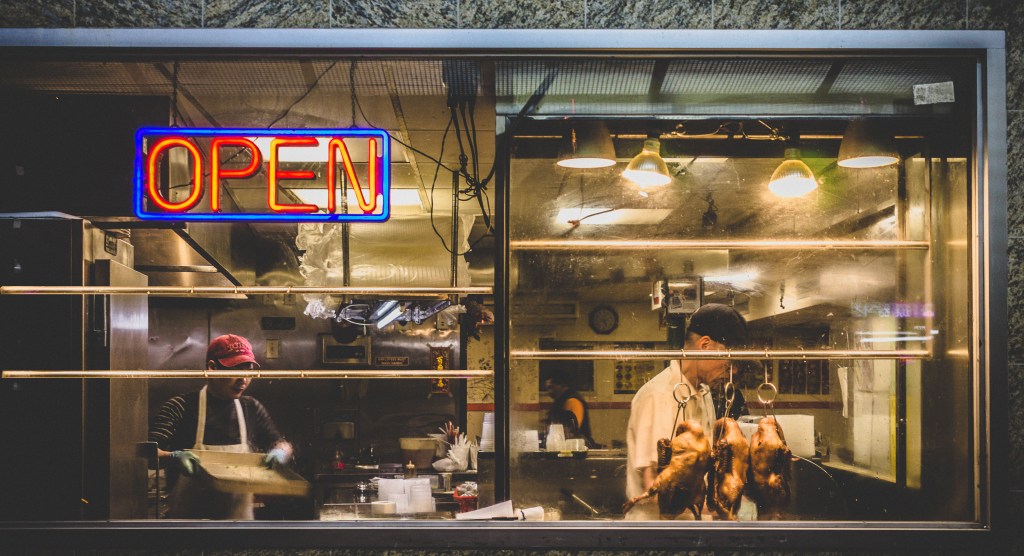 Male victims of trafficking are frequently controlled through false promises, and labour related methods such as withholding of earnings and excessive working hours. (CTDC)

Upon arriving at the restaurant, the company confiscated his passport. They forced him to work around the clock. They threatened him with deportation and withheld his pay. This was a very traumatizing place to be in, especially because Danny did not speak any English. Labor traffickers often use this to their advantage, because even if Danny wanted to escape, he would have a difficult time navigating where to go due to the language barrier.

A few months ago, Danny was identified and freed from his situation by local law enforcement. O.U.R. Aftercare was brought on to help coordinate his trip home, along with continual survivor care once he arrived home.

Danny was looking forward to going home, but had some difficulty with his flights. Delayed COVID tests and delayed flights made it difficult for Danny to travel home in a timely manner. For his final flight, the airline was extremely helpful and attentive to help Danny navigate where he needed to go. He was incredibly grateful when his flight finally hit the ground in his home country.

O.U.R. Aftercare partners met Danny at the airport and coordinated plans with his family. O.U.R. Aftercare has continued to walk alongside Danny as he works to overcome his experiences and make a safe, sustainable income. Thanks to your donations, we have provided Danny with access to online vocational training opportunities and a bike to help him get to work. We are continuing to work with his family to support them during this time of healing.