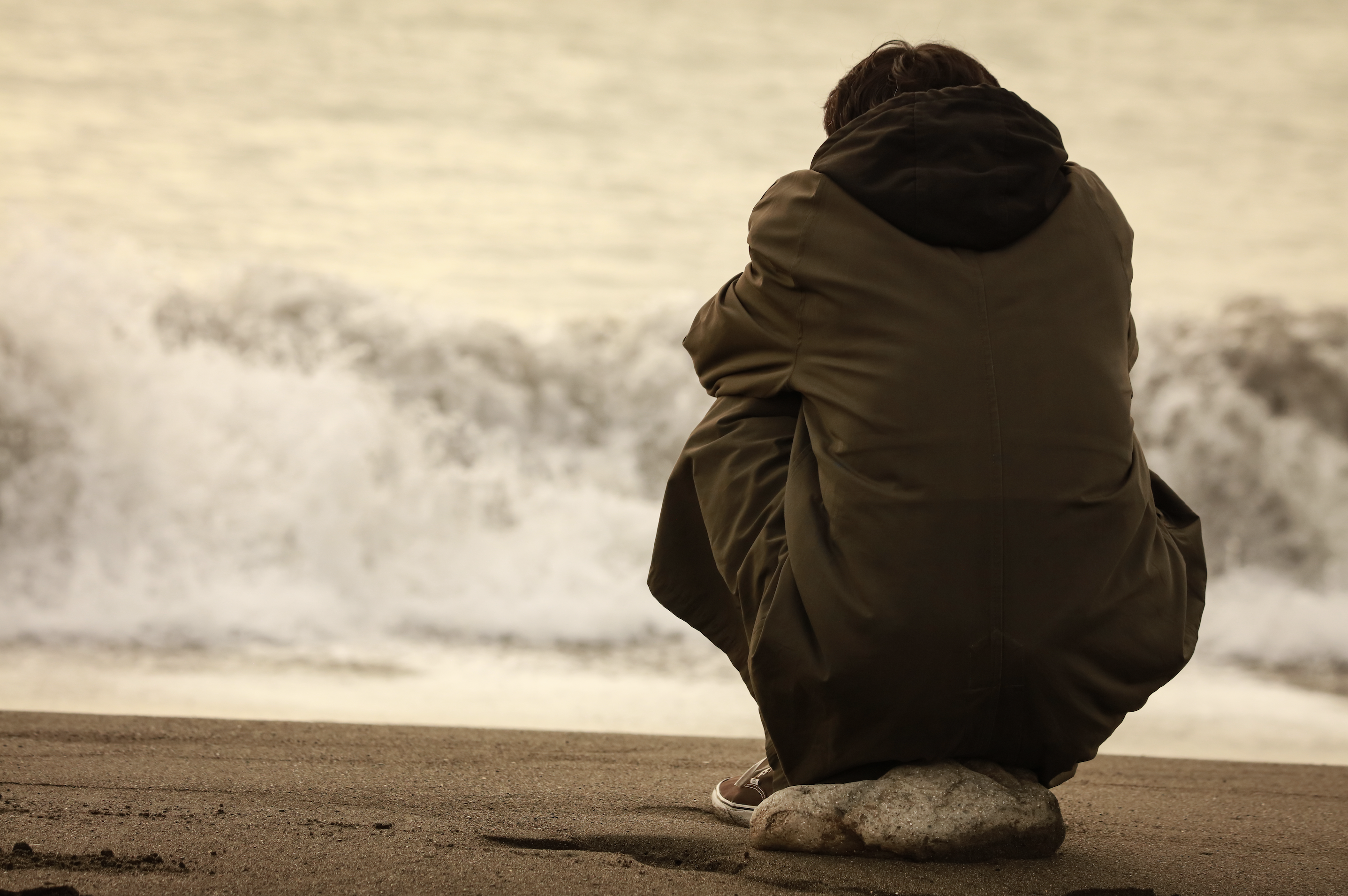 He swags into the Muay Thai ring, bristling with muscle and covered in tattoos. His punches are freight trains, his shins made of steel, and there’s a fire burning in his eyes that’s difficult to describe.

At first look Ton (who asked that his name be changed for the article) looks as though he could never be a victim of anything. The pinnacle of strong and cool, manliness embodied. However, when asked about his past, his eyes grow distant, his countenance changes.

That’s because Ton is a survivor of sex trafficking.

Ton was 13 when he was sent away from his family home in Isaan to work for a “friend” in Pattaya. This practice is extremely common. Isaan is the poorest region of the country, and families will often send their children to Pattaya or Bangkok to make money, which they can then send home.

These “friends” the children and youth stay with are often anything but. The work starts relatively benign: sweep the bar, serve the patrons. But it slowly starts to escalate, drugs and alcohol are introduced, and eventually, the sex work begins.

Only the lucky, like Ton, make it out. Most live their entire lives in the industry, as they know no other life. Some men are even forced to become “ladyboys”, forced to change their very gender against their will, simply because it brings in more money.

Yet how does society respond to these stories?

“Nobody gives a shit,” says Ton. “If you tell people, they tell you to ‘man up’ or be tougher. They question your manhood for ever being there in the first place.”

This experience is not, by any means, exclusive to Thailand.

When broken into age demographics, young boys are shown to be particularly at-risk. While one-quarter of all victims are male, over one-third of all trafficked children are male. In ages “0-8”, male victims make up 46% of all victims, nearly half.

The reasons why men are being trafficked are changing as well. Before 2012, it was estimated that nearly 99% of trafficked men and boys were used for labor, mostly in mines and fields. However, in the present day that number is closer to 75%, while almost 25% are now trafficked into the sex trade.

Another troubling reality is that almost all sources for these statistics acknowledge that the stats regarding male cases are most likely vastly underreported.

Which brings the conversation back to Ton, and the millions just like him.

Every single individual who has experienced the cruelty and horror of the international sex trade deserves recognition and help and support.

But all too often, men are just left to ‘deal with it’.

The first reason this happens could be the societal concept of masculinity and manliness. Just as Ton described, society often looks down upon men who have suffered these tragedies as if they somehow are less of a man because they couldn’t defend themselves. The ECPAT, in their study “And Boys Too”, commented that “it is a culture that portrays girls as vulnerable, weak and victims and men as strong, powerful and perpetrators.”

This brings us to the second reason men are often left to fend for themselves: there are fewer resources and support programs available to them.

This means that in the rare case a man does seek out help, it can be difficult to find.

Because male stories often go untold, the vast majority of support programs, shelters, and other resources for sex-trafficking victims are exclusively dedicated to females.

In the same ECPAT study, they tell the story of an FBI Officer who called a shelter to house 7 CSE boys found in a sting.

Not only would their organization not take the boys, she “knew of no organizations in her area that served boys.”

The third reason men don’t receive help, and the one which inspired this article in the first place, is the lack of awareness and education regarding male victims.

People just don’t know how bad it really is.

Only by bringing awareness, only by educating the masses and putting more of a spotlight on these victims’ stories can we bring about change, can we address the holistic nature of the problem.

Often, men are scared to share their stories because they don’t want to intrude on womens’ narratives, and don’t want to take the spotlight from their female counterparts.

But with sex trafficking, everyone suffers. Victims are from every nation, every background, every gender. We need to pull the weed by its roots, and that means each and every root.

So how can we do this? How can we find the hidden roots of this issue?

The first step is to educate ourselves. We’ve included resources down below for further self-education.

The second step is to engage the narrative. Find blogs, forums, or outreach groups dedicated to sex trafficking and be sure that all victims are being addressed, that male and female stories are being told. Advocate for support groups that support all genders and identities, and if you have the means donate your time or money to supporting them.

But most of all: listen.

When Ton agreed to share his story, he did so for one reason and only one reason:

“If people hear my story, then they will know the reality we face. I know this happens to more men, I still know men stuck in the system. I want my story out there so that people will know, people will be angry, and people will fight for change. Then, maybe someday, this will stop happening.”

ECPAT-USA: “And Boys Too”

US Department of State: 20 Ways You Can Help Fight Human Trafficking