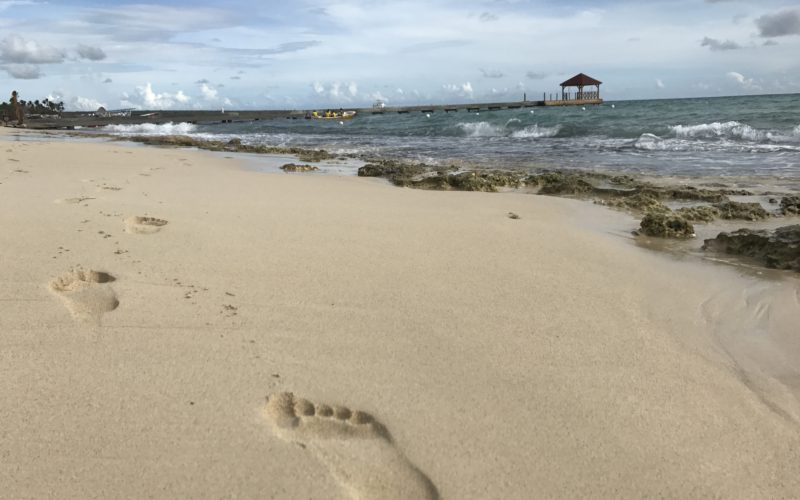 People often wonder how they can help prevent trafficking in their families and in their communities. Learning to recognize the signs of trafficking is important, but what is even more important is being aware and present in kids’ lives.

Rachelle is a young twelve-year-old girl that lives in a poor community. O.U.R. does a lot of development and prevention work in her community to protect the children from trafficking. Rachelle is a brilliant kid. She wasn’t in school for a long time, but O.U.R. recently helped put her back in school.

She has been extremely successful so far! When she was put back in school, she was placed in second grade because of her reading level. In a matter of nine months, she has already caught up to kids her age.

Some of the classes that O.U.R. helps support include self-defense, influential women, and trafficking prevention. In a recent class about what trafficking is and what it looks like, Rachelle walked up to her teacher after it was over. She said, “I think my sister was trafficked by my dad.” She pleaded with the teacher to look out for her so it didn’t happen to her. Her father was already known to be abusive and her mother wasn’t interested in her life.

When Rachelle’s sister was fifteen, she was sold to be married to a much older man. The age of parental consent for marriage in this country is fifteen. When the father signed away his fifteen-year-old daughter, although it was technically legal, it is still a form of trafficking. Because of the lack of sufficient laws, the father got away with it and was economically compensated for marrying off his daughter.

O.U.R. is providing mentorship and in-home family services for Rachelle to make sure she is protected and has opportunities to succeed. One of the best ways that parents can prevent trafficking is being 100% invested in their kids’ lives and taking care of them.

Prevention is an essential element in the fight against trafficking. O.U.R. works with aftercare partners to provide awareness classes for communities about the danger of trafficking. By providing education about how to stay safe, it is the hope that children are prevented from ever being exploited in the first place.

Why don’t victims of trafficking just run away? Read more about the answer to this question and how you can help HERE.