O.U.R Stories
In the News
HUMAN TRAFFICKING IN THE NEWS DEC 8 - DEC 14
1 MIN
In the News 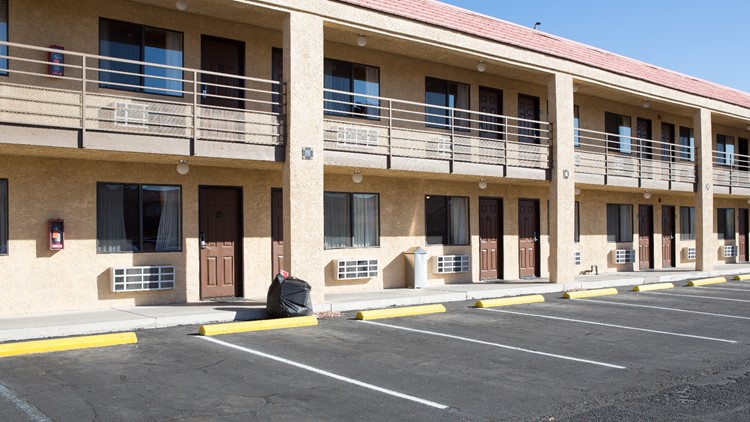 A woman is suing three hotel chains for allegedly being complicit in her abuse and trafficking. She is accusing them of knowingly renting hotel rooms to traffickers where she would be sold for sex.

Man gets 108 years in prison in child sex trafficking case

A 30-year-old man in Arizona was sentenced to 108 years in prison for child trafficking and other crimes. He trafficked a 16-year-old girl for six months and collected the profits.

A young girl was found on the side of the road in Wisconsin, who had just run away from a house where she was being trafficked. 6 men were arrested inside the house.

Two men in Colorado were arrested last week for human trafficking-related charges. “These illegal activities occur in towns and cities big and small, and it’s critical that we all work together to protect children in our communities,” said Kiowa County Sheriff Casey Sheridan.
Back
Comments
(0)
Add A Comment
Comment submitted to moderator for approval.
Sorry, we've encountered an error, please try again later or contact support.
In the News