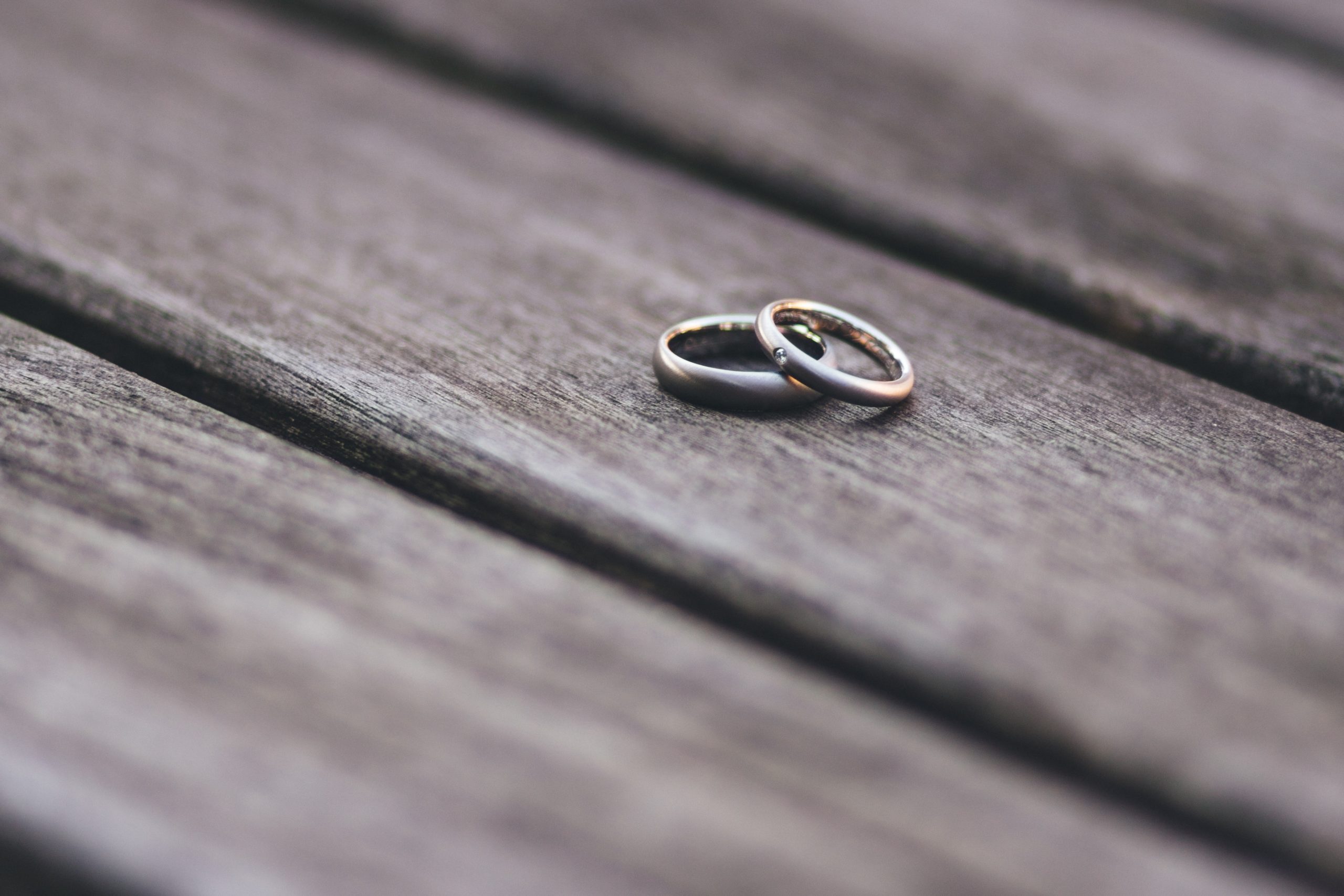 14-year-old “Alina” grew up in a family of six in South Asia. Her family owns some land, but it does not allow them to grow enough food for the entire year, leaving them very poor and often hungry.

Alina has not been to school yet because of her family’s poor economic situation. One day she began walking to her sister’s house, but in the middle of the road, a few boys came and pulled her inside a nearby house. Forcing and pulling from the road is very common in her village according to Alina. In their culture, when girls are pulled into a boy’s house, it is considered forced marriage. Alina kept denying the marriage, but all of the villagers kept telling her that she has to face it and needs to accept it. Alina was just 14 and she was married. Her “husband” was unemployed and was alcoholic. He beat her daily. The father-in-law and mother-in-law would also beat her after consumption of alcohol.

A trafficker in the village knew that Alina was not happy about the marriage and that she was facing physical abuse, so he decided to take advantage of the situation. He convinced her to run away from the house.

Alina’s family contacted law enforcement and O.U.R.’s aftercare partners for help, as Alina was now completely missing. As these teams dove into the investigation, they were able to find Alina just as the trafficker was transferring her to a neighboring country. She was rescued just in time.

As Alina begins the healing process from the trauma that she faced, she is living in an O.U.R.-funded aftercare home for the time being. She is receiving professional counseling, food, clothing, and her health needs are being addressed.

She is in the process of starting school. Most recently she was excited to celebrate the holidays with the other girls in the aftercare home.

She was recently able to go on a community outing with the other survivors. She said,

“Now I am living the life which I wanted to live since the beginning, I always wanted to go to school and continue my education. I want to become a successful person in life, I can do it, and I feel like I am living my dream.”