O.U.R Stories
Education
Why Our Fight Against Trafficking Overseas Affects You
3 MIN
Education 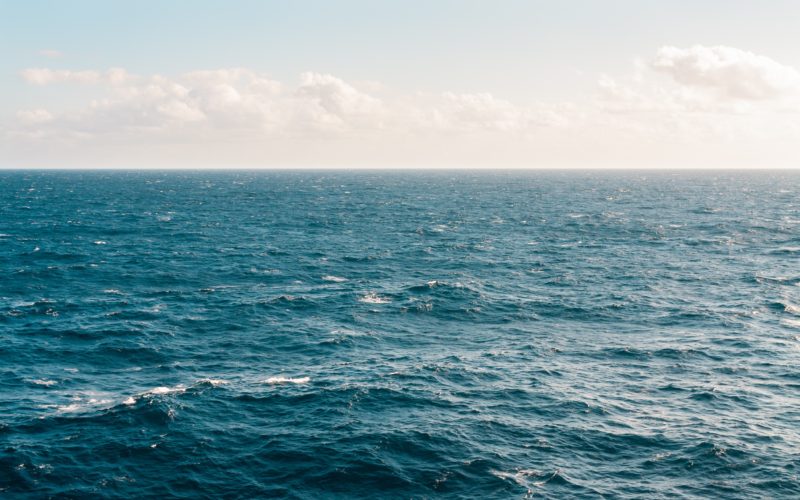 Operation Triple Take in 2014 was set in motion when Tim Ballard sat on a beach that was known to be crawling with child traffickers. Ballard was soon approached by Eduardo, who didn’t hesitate to offer him an eleven-year-old girl. Why did Eduardo approach Ballard? He was American. From Eduardo’s past experiences with other Americans, he assumed that Ballard would be an “easy sell.”

Ballard accepted Eduardo’s offer as a part of the undercover operation, and a fake “party” was planned to lure child traffickers and exploiters to ultimately be arrested. “What is most interesting about this case in Colombia is that Homeland Security agents ended up arresting an American citizen named Dennis DeJesus,” Tim Ballard said. “DeJesus caught wind of our fake sex party in Colombia and was heading down from Florida when U.S. agents arrested him.” Evidence concluded that DeJesus had not only produced child pornography, but he had previously traveled to Colombia in order to engage in sex with minors.

In another early operation, Ballard and the new O.U.R. team traveled to Haiti to look for a little boy named Gardy who had gone missing. Gardy was a U.S. citizen. Ballard had heard of this case while he still worked for the U.S. government and felt drawn to the case. Because of U.S. jurisdictions, Ballard could not help find Gardy in Haiti especially when the case was turned over to the Haitian police. This case and others similar to it led Ballard to found Operation Underground Railroad to support law enforcement globally in finding and rescuing children.

Although these operations physically took place overseas, they were very much connected to America. In some way or another, many international cases can be drawn back to our country, which is why fighting human trafficking on an international scale is absolutely essential to ending this issue.

A man named Daniel Stephen Johnson solicited donations from church groups in several states to fund his illicit orphanage in Phnom Penh, Cambodia. For eight years, this man operated this “orphanage” and repeatedly abused many of the children in the home.

From the outside, this “orphanage” had nothing to do with America or American police. However, inside, an American citizen was using this front for his own sexual gratification all the way across the world. This forty-year-old man was sentenced to life in prison for sexually assaulting children, as young as seven years old.

O.U.R. vets and assesses aftercare centers around the world, which consists of partnering with different organizations, safe homes and aftercare centers. This case shows why it is absolutely essential that we vet aftercare and children’s homes before we recommend placements for any survivors there.

An administrator of a closed group on Line, a free messaging app, was arrested in Southeast Asia during Operation Bended Knee for selling pornographic pictures and videos of children to his 14,000 subscribers. O.U.R. worked closely with our law enforcement partners to expose the child exploitation scheme. He was arrested by a government police force, child protection agencies, and local police. He was wanted on a warrant.

A desktop computer and laptop contained 5,000 indecent images and videos. Acting as an administrator, the man had advertised through Facebook for paid membership of a closed Line group that shared the images.

Although this man was located in Southeast Asia, he could share his exploitive content with people across the world. We are grateful for the partnerships we have overseas that help us end human trafficking. Fighting internationally is essential for ending human trafficking everywhere.