O.U.R Stories
Uncategorized
WHAT DOES IT LOOK LIKE TO BE TRAFFICKED FOR LABOR OR DOMESTIC SERVITUDE?
2 MIN
Uncategorized 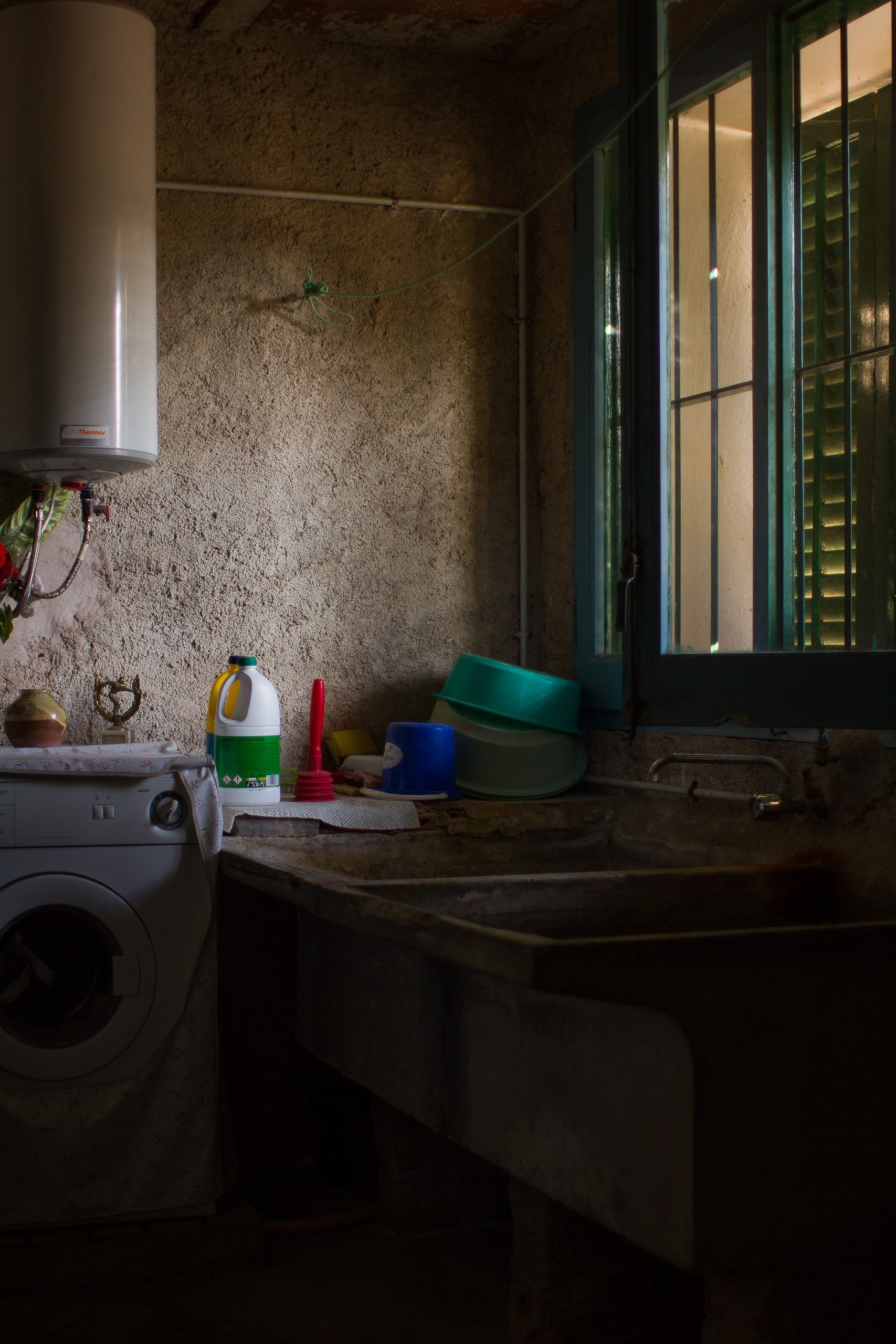 ❌ Involuntary domestic servitude is a form of human trafficking found in unique circumstances—work in a private residence—that create distinct vulnerabilities for victims. (state.gov)

What does it look like to be trafficked for domestic servitude?

1. McKenzie finds an ad on social media for high-paying work abroad. She applies, is hired, and receives travel plans from the employer.

2. Flies to the Mediterranean, upon arrival employment agency takes passport.

3. Forced to work 16-18 hours/day with little to eat. She starts to break dishes because of lack of energy. She is beaten. She’s not allowed to leave.

4. McKenzie realizes the gravity of her situation when the lady of the house tells her that she was “purchased”.

5. There’s a language barrier. She only speaks English. She holds back tears as she’s being yelled at in a foreign language.

6. She is raped by guests of the house. Physical and sexual exploitation worsens. Cannot contact her family or anyone for help.

7. McKenzie escapes to live on the street. She is arrested for not having her passport or documents. Employer lies and tells police that she has committed a crime. She has no rights or legal representation.

9. McKenzie receives notice that she can fly home. O.U.R. buys her flight home and police drive her to the airport, where the Aftercare contractor meets her there.

10. O.U.R. Aftercare partner meets her in her home country to escort her safely. They asses if she has a home they can escort her to, or if she will need to go to a safe house. She reunites with family!

12. After graduating from her 9-month program, McKenzie receives a certificate and begins teaching at a preschool!