O.U.R Stories
Blog
VICE’s recent story shows their own bias against O.U.R. and their baseless hunt to identify personal information of victims, as they say in their own story is the bigger question: “Where are these women today?” That’s where we draw the line.
1 MIN 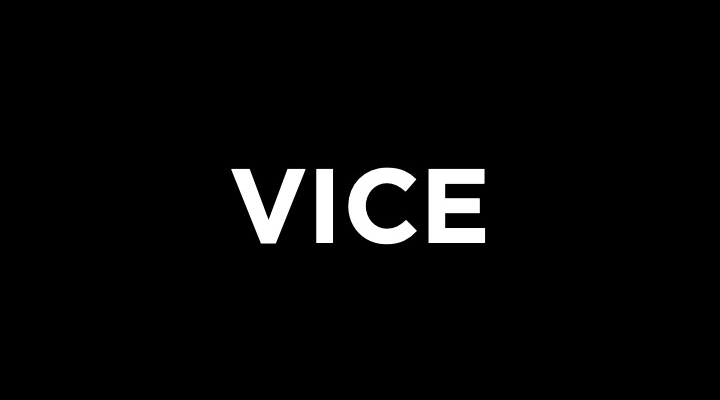 Operation Underground Railroad is proud to aid victims who fall prey to human trafficking and the associated crimes that follow. Our efforts, hand-in-hand with appropriate law enforcement agencies and aftercare partners, see no boundaries in terms of gender, race, age or politics. Through the years, as with any growing and evolving organization, we have continuously sought to improve our processes. Our acknowledgement of past imperfections showcases our commitment to constantly improve so that we can better serve the vulnerable populations that fall prey to human traffickers.

Set aside any political preferences and consider this: The U.S. Department of State recently issued their 2021 Trafficking in Persons Report and their key findings include:

This non-partisan report provides an in depth, comprehensive look at the current state-of-affairs globally relating to human trafficking and we encourage those who want to get involved to read through it.

This is the collective work that we seek to support.

We would never pretend to do the work we do as a stand-alone organization. We have some tremendous partners in the non-profit space and within government agencies. We know in the grand scheme of trafficking, we play a small, but important role.

Our work matters, has been impactful and is vital to fighting this evil industry. We see this when we look into the victim’s eyes after they have been rescued from captors. We know this as our aftercare team works tirelessly to personalize the support we provide for survivors on their healing journeys.

There are several individuals and news organizations who are conducting ongoing and baseless hunts, questioning the validity of the work that we do. Some are asking whether the operations we conduct are real. Others are going so far as to question if the 10 victims from a specific operation in 2020 even deserved to be rescued by referring to them as “hookers.”

Let us be very clear: these survivors were not “hookers.” They were locked in their rooms behind barred doors, had their passports taken away and were forced into sexual slavery. They were victims. They were mothers. They had families. They deserved to be rescued and freed from their captors. And now, they are survivors.

But these individuals or so called “journalists” are not stopping there: they are actively trying to diminish the work and the accomplishments that these survivors have achieved in their recovery all while working to identify the women, their legal statuses, and their locations.

This is where we draw the line.

Victims of these types of crimes have protections in place for many reasons. Their personal information is of no business to a news outlet or to the public. There’s nothing their abusers and traffickers would love more than to find out their exact locations and other personal information. These women deserve to be supported and protected, not put into danger again. Not to be diminished the way they have been publicly or their heroic recoveries called into question.

We have been cooperating for many months with one such organization, VICE News, who themselves have been riddled with controversy given their own internal turmoil and alleged incidences of sexual harassment. We have provided them facts while responding to countless questions. They maintain a very biased view that we are a political organization at our roots and are skeptical of the proven, successful work that we do. They couldn’t be more wrong. We have spent countless hours defending these baseless claims when that time should have been put towards our mission. Today we publicly say to VICE that you might think your attacks are hurting our non-profit organization, but in fact, you are directly hurting survivors and we will not stand for it.  We will no longer entertain your biased, one-sided attack.

Our main goal is to serve and protect survivors of human trafficking, and we know that the only way to achieve great things is for every organization doing this type of work to come together. As we previously stated, we also know that human trafficking knows no boundaries in terms of gender, race, age, or politics. This is why we would, and hopefully will, work with the White House, Congress and other federal agencies, regardless of which political party is in power, and any other interested entity that is focused on bringing an end to this global scourge.

We are aligned with those on the battlegrounds fighting for this same cause.

We would also like to take the opportunity to, once again, address the criminal investigation that some have been reporting about. Let us be very clear that:

As the U.S. Department of State’s report shows, the support and work that we do is more critical than ever, and we will never lose sight of that, despite those who wish to attack us.

We are grateful for all of those who continue to support us publicly and privately. We have never felt more support than we do now and we thank you for your dedication to support our mission to help protect those who fall prey to human trafficking and exploitation.