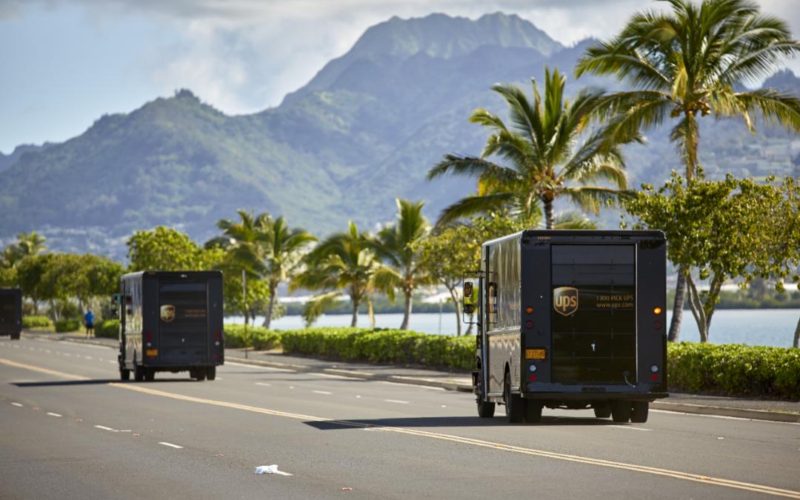 Nikki Clifton from UPS Public Affairs was surprised when she received a call from the Georgia Attorney General in 2013. The AG called to ask if UPS would help sponsor anti-trafficking billboards during the NCAA Final Four tournament.

“That moment was a wake up call,”

she said. At first, she wanted to shy away from the issue, which seemed too difficult to get involved in. As she learned how big the problem was, especially in her hometown of Atlanta, she felt the need to help. She told the AG yes to sponsoring billboards, but she felt that the “mother” in her needed to do more. This launched UPS into a new chapter of fighting modern-day slavery.

Since UPS drivers deliver packages in a variety of areas across the country, they are presented with unique opportunities to report suspicious situations. In 2017, the company launched a training for members of its ground transportation crew, estimated to reach over 90,000 drivers. Clifton explained that when they began training their employees, a few truck-driving employees came forward and said that they had seen these young girls knocking on truck doors at various stops, but they did not know enough to make a call and help them.

Through a partnership with The U.S. Department of Homeland Security’s Blue Campaign, UPS has also provided opportunities for their pilots and airline crews to be trained on trafficking signs specifically in airports and flights. We applaud the efforts of UPS to educate their employees to make a real difference in this fight.

This month, UPS was awarded the Gamechangers award from United Way for its work in fighting human trafficking. UPS has focused on its anti-human trafficking efforts in the past couple of years by partnering with organizations like Truckers Against Trafficking and United Way, providing training for employees, and strengthening policies. We are excited to see their hard work highlighted by the Gamechangers award!

McKenzie’s* dream since she was a little girl has been to become a teacher. After traveling to the Mediterranean to work a job that ended up being fake, she was forced to work as a slave. She was able to eventually escape her traffickers – read her full story here.