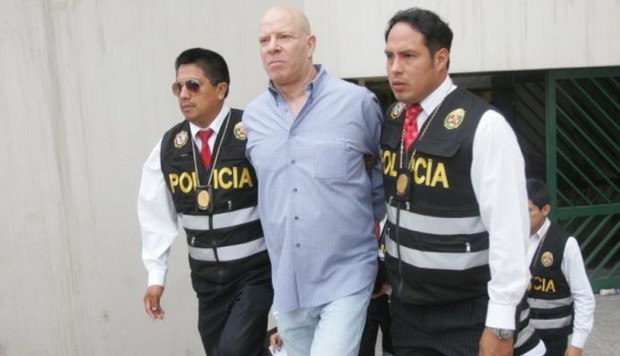 Peruvian courts sentenced US citizen Joshua David Brown to 27 years in prison for the crimes of human trafficking and online child exploitation.

Known as “The Beast”, Brown was captured in O.U.R.’s Operation Clear Hope in December 2015 for leading an organization of online child sexual exploitation. His online service offered sex tourism in Peru for predators from different countries since 2002.

According to the prosecution, David Brown and other people in his entourage captured women, both adults and minors in a situation of vulnerability, to subject them sexually.

The investigation managed to dismantle the criminal organization and rescue seven children and seven other women.

Peruvian citizen Marilyn Connie Salazar López was sentenced to eight years in prison for having jointly committed child exploitation with David Brown, and exploiting a child under four years of age. At the time of her capture, also in 2015, it was reported that the 26-year-old girl had been a victim of abuse by the American years before and then became an accomplice. Brown even trafficked his own daughters in his network for sex.

This is a prime example of why we fight child sex trafficking overseas. The United States is sadly the top consumer for online child exploitation, and we at O.U.R. will not rest until we see justice for those who endanger children at home and abroad.