O.U.R Stories
Our Team
The Slave Stealer
3 MIN
Our Team 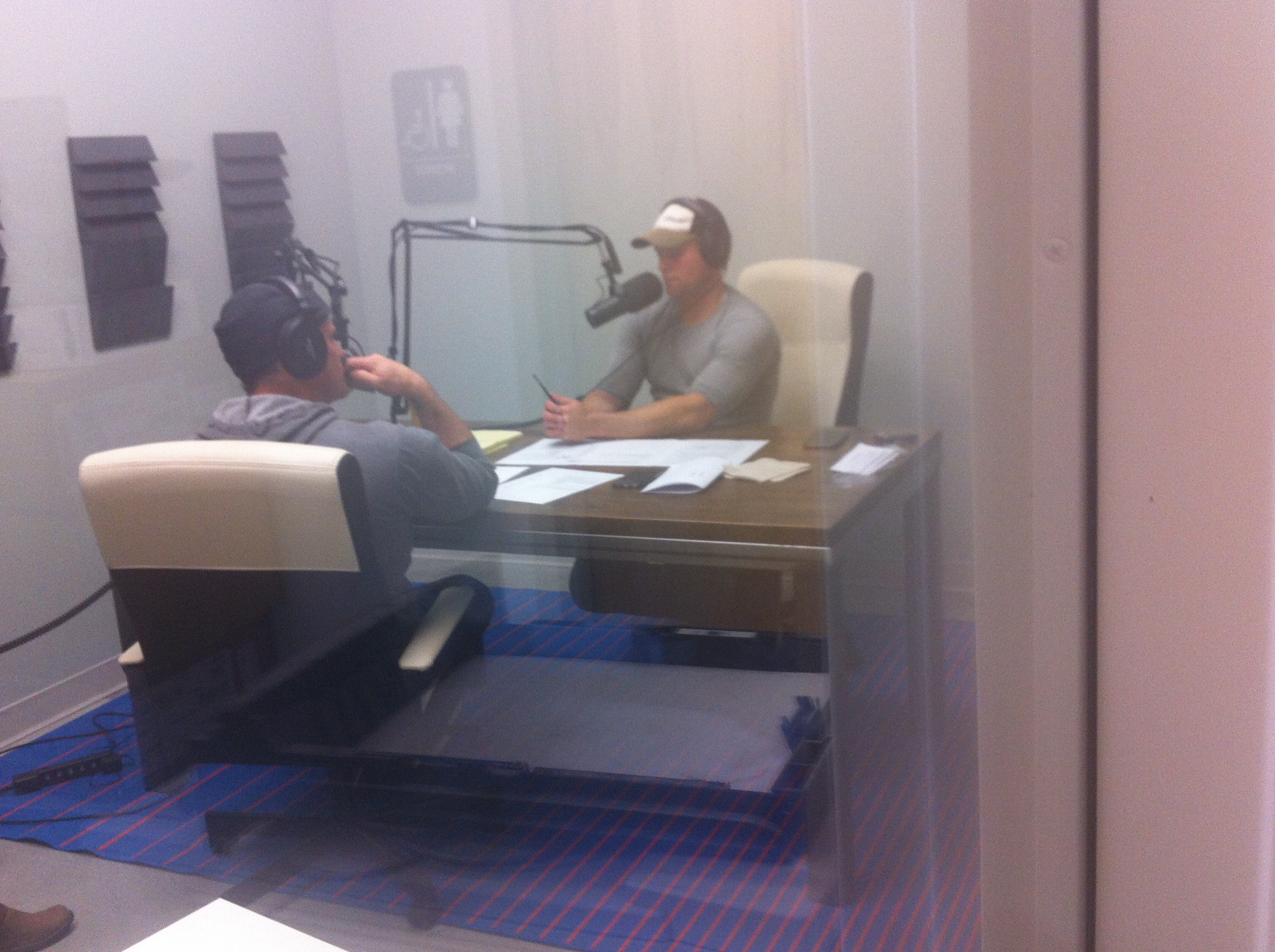 There’s no denying it. The stories of Operation Underground Railroad rescuing children from sex traffickers have gripped people all around the world who were blissfully unaware that such horrendous acts take place. Now, O.U.R. Founder Tim Ballard, will be telling his stories on a new podcast launching today.

The podcast is the brainchild of Mark Mabry, who has extensive experience as a writer and producer, and has accompanied Ballard on several child rescue missions. “The Slave Stealer podcast connects Tim Ballard with people who want to join the fight against slavery,” says Mabry. “The conversations are candid, energetic and often emotional.”

Several episodes of Slave Stealer are already produced and ready to go with the first one available today at SlaveStealer.com. Ballard is the host of the show with Mabry being the on-air producer. “We have invited a few guests to early episodes, such as the former president of Mexico, Vicente Fox, and television celebrities Montel Williams, Marisol Nichols and Glenn Beck,” says Mabry.

SlaveStealer.com offers a variety of information about child sex trafficking with some shows focusing on Ballard talking with Mabry about rescue missions and what goes into them, while others lend insight from a variety of influential sources.

“We have guests in order to illustrate that everybody has something to offer,” according to Mabry. “The fight against slavery and trafficking has multiple fronts. One high-influence person may have the ability to sway millions of opinions or raise millions of dollars. Another might be able to effect legislation, such as HR515. An inspired teenager might be able to help his peers identify the traffickers trap. Awareness needs to exist everywhere and the show helps us help influencers to go on the record and share the discussion with their own circles of influence.”

Tim Ballard is excited about the opportunity to help people understand the ‘ins and outs of trafficking.’ “The important thing about this podcast and about O.U.R. in general is how we are different. People ask us that and it’s such a dark subject and we try to be light. We try to bring light to it. We don’t just say, ‘Look at this horrible thing and what are we going to do and woe is me.’ We have to show that but then, we’re the light in this darkness because we’re not just talking about it. We’re actually saving kids. We’re actually extracting them. We’re actually providing tools that result in the rescue of kids and the arrest of traffickers and pedophiles. And that provides hope and that is what this podcast is about. It’s talking about the problem, but more importantly, it’s talking about a solution.”

Each SlaveStealer podcast runs between 30 and 40 minutes and can be downloaded with any number of apps found here http://www.theverge.com/2015/6/4/8724949/best-podcast-app-iphone-outcast-pocket-casts-castro. Podcasts are free and anyone with a smart phone or computer can access them. Simply follow the link to SlaveStealer.com and subscribe.

Subscribing to the podcast is free and we invite abolitionists everywhere to join us in spreading the word. It’s a great way for you to not only hear about what is going on with O.U.R. and human trafficking, but by increasing our audience we increase the potential for sponsors. And the more sponsors we have the greater potential we have for rescuing children from sex traffickers. So if you want to help fight child sex trafficking, subscribe right now. Here’s a sneak peak at the first podcast – click: SlaveStealer

Tim Ballard believes that everyone would help if they really knew what was going on, which is the point of the podcast. “People don’t know or they would do something.” Come listen to the Slave Stealer podcast and become an Abolitionist!