O.U.R Stories
In the News
The New York Times Misses the Point: Not Preventing Children from Being Sexually Victimized Would be the Real Misservice to Society
5 MIN
In the News 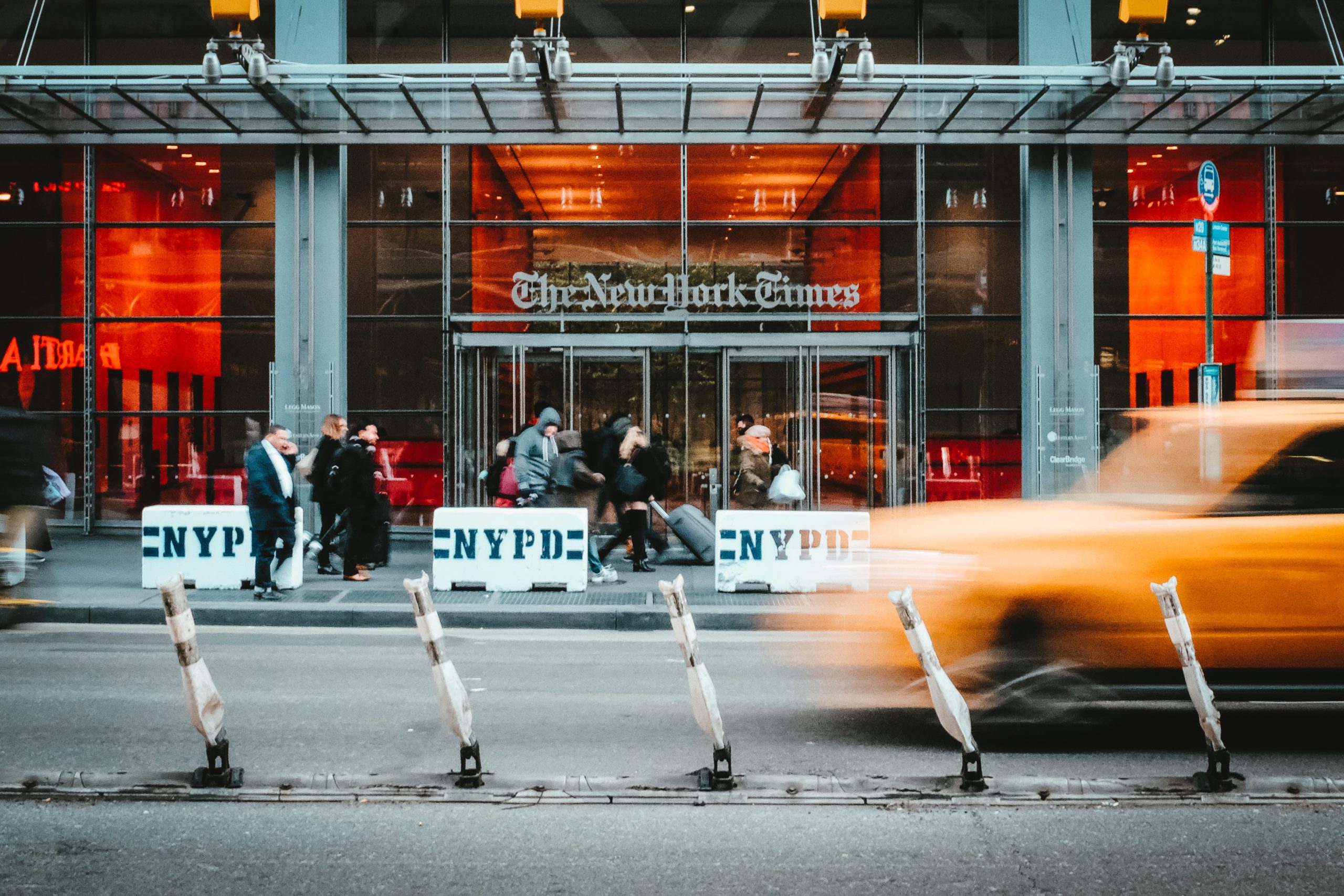 At Operation Underground Railroad (O.U.R.), we are extremely proud to play a small part in helping to protect our society’s largest silent political constituency—the children.

The Times’ reporting questions whether hundreds of perpetrators, particularly some young men in their 20s, who have been identified, arrested, and successfully prosecuted for taking part in online “Net Nanny” sting operations, are being unfairly targeted and too harshly punished.

Following our mission to help protect children from sexual exploitation, our organization has become a strong supporter of Operation “Net Nanny,” a preventative-minded child protection initiative the New York Times acknowledges has a 95% conviction rate in hundreds of cases that have gone to trial. O.U.R. is proud to back this effort and others that help prevent children from being sexually victimized in the first place.

The select cases highlighted by the New York Times (out of hundreds) were largely those of young men in their 20s with no prior criminal records. The Times chose to only mention in passing that “some caught in stings are violent predators.” This included 60-year-old Curtis Pouncy, whom the Times noted has “a history of brutal sex crimes” that “included raping a 13-year-old girl he picked up from a bus station as well as a 19-year-old at knife point.” Pouncy was arrested in a Washington State “Net Nanny” operation while on supervised release in early 2019. He is now serving life in prison.

One of the hundreds of cases the Times did not highlight was that of Bryan Earle Glant, 24, of Seattle. Glant, a well-resourced young man, was tried, convicted, and sentenced to nine years in prison on two counts of attempted first-degree rape of a child. Emails and text messages contained in his court record show Glant arranging through online communication to meet “Hannah,” a police officer posing as a mother, to engage in sex acts with her two daughters, ages 6 and 11. Glant did not just discuss doing something online. His messages were not the mere unguided explorations of a young man. No. He acted, showing up at the agreed location with lubricant in his pocket.

Imagine if police and their Net Nanny operation were not on the other side of the door that day. How would the lives of those 6- and 11-year-old children have been different?

At his trial and on appeal, Glant unsuccessfully tried to argue that O.U.R.’s support of the “Net Nanny” program was “outrageous government conduct.” We were pleased that the court rightfully dismissed those claims. We are also pleased the court reaffirmed our lawful ability and efforts to provide tools and resources to help law enforcement agencies get those who chose to prey on our children off our streets.

Throughout the life of the “Net Nanny” program, law enforcement involved in its supervised multi-jurisdictional operations followed protocols—and the judicial system agreed, clearly finding there was no entrapment under long-standing and tested legal standards.

How the judicial system decides to serve justice on those lawfully charged with violating the law is an issue left for each state to determine, including the severity of sentencing for convicted child sex offenders.

In the end, keeping child predators off the street is paramount, and we will always support law enforcement in their legal efforts to protect children, hopefully before they are preyed upon.

We believe among the best tactics in the fight to bring child sex exploiters, propagators, and abusers to justice is supporting and helping arm the good guys with better technology and expertise. Domestically, this involves public/private partnerships that help support the nation’s law enforcement officers and prosecutors at the federal, state, and local levels in their important work by providing technology, software, expertise, and training where taxpayer budgets fall short.

This also involves sharing the latest intelligence we glean through legally authorized work O.U.R. does internationally with law enforcement, NGOs, and governments to help rescue victims of child sex exploitation, abuse, and trafficking. To date, O.U.R. has assisted in the rescue of more than 4,000 victims globally since our first international operation in 2014.

Since our founding, O.U.R. has always worked hand in hand with law enforcement in the U.S. and abroad, and we will continue to do so, helping to provide the necessary ammunition so they are well-armed and equipped to stop predatory trollers seeking their next child victim.

We are honored to have Carlos on our team now. Together with professionals at all levels of the public and private sectors, we can pool our knowledge, resources, and collective passion to protect children at home and abroad to make sure shrinking budgets never deter anyone from the ultimate goal: safeguarding innocent children and bringing guilty perpetrators who seek to prey on them to justice.

Law enforcement and child protection advocacy groups have done unheralded yeoman’s work in the past 20 years to strengthen efforts to combat the unconscionable exploitation of children. But there remains so much more that must be done.

Today, the sad truth is this: we still do not know the full extent of the enticement, exploitation, and in far too many instances, the sexual assault, of children. In the U.S., the most developed nation in the world, the country’s leading measure of criminal victimization—the National Crime Victimization Survey—still does not measure crimes against children under 12.

Those who want to underestimate scale of the problem or claim to know with certainty who is motivated to criminally victimize a child in the many forms it takes are not being truthful. We simply don’t know.

What we do know with certainty is that with each passing day, our children are becoming even more dependent on the Internet and increasingly engaged in the exploration of online and digital virtual worlds, even more so in the present moment with millions still staying home because of the global COVID-19 pandemic.

Honestly ask yourself this question—in the world we live in today, do we want law enforcement to have more resources, tools, and public and private support to combat child exploitation and abuse, or not?