O.U.R Stories
Aftercare
SURVIVOR STORY: "MY STORY STARTED WITH MY MOM AND STEPDAD WHEN I WAS 7"
2 MIN
Aftercare 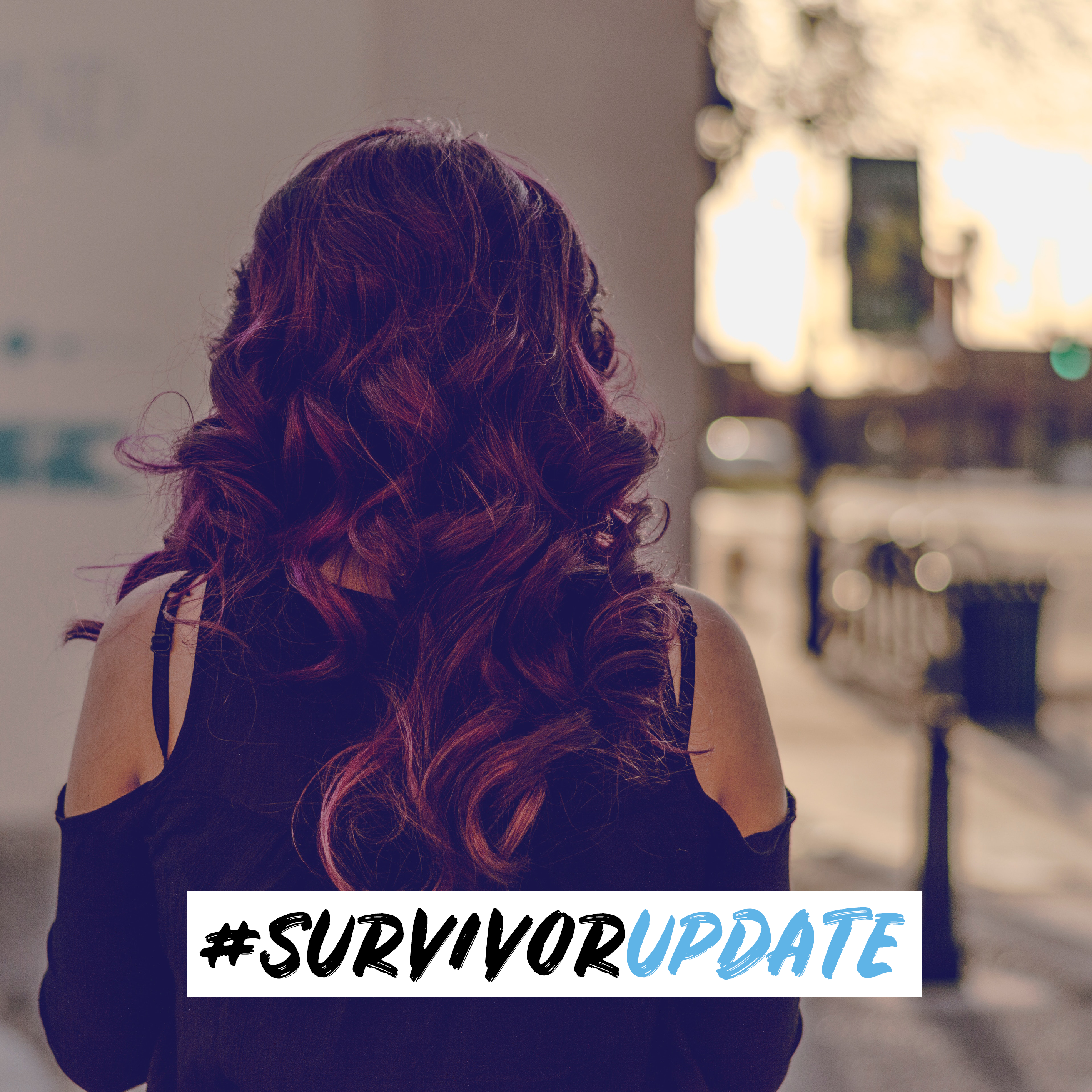 Mindy’s story starts in a tiny house in Central America when she was seven years old. Her family’s living conditions were of extreme poverty. Mindy’s stepdad began sexually exploiting very young, and it lasted many years. This strong, young girl had a very difficult childhood.

Her mother was forced to work on the streets being sexually exploited in one of the most dangerous red-light zones in the world. One night, Mindy was especially worried about her mother because she didn’t know where she was. She went out looking for her and encountered a very dangerous group of men. She was gang-raped by two of the men and ended up trapped in the same red-light zone as her mother.

Fortunately, Mindy’s life took a turn for the better when her mother came in contact with one of O.U.R.’s aftercare partners. Our partners in this area offer opportunities to women that are being sexually exploited on the streets to take classes and learn how to start their own businesses. Mindy’s mother enjoyed these classes and began to make significant changes in her life. This renewed motivation would eventually lead to Mindy’s liberation. Mindy’s mother decided to talk with the aftercare director about Mindy and ask for help.

The aftercare director immediately coordinated safe housing for Mindy and started working on a way to support them to live in freedom. They were able to find her quickly and help her move into a safe aftercare home away from her stepdad and other dangerous traffickers.

Mindy went through so much at such a young age. She expressed her personal challenge with feeling like the situation was her fault.

Mindy’s feelings of guilt are not uncommon due to the lies traffickers tell their victims. Some survivors struggle feeling like they blame themselves for their abuse and are afraid of getting in trouble. We are so grateful that Mindy was able to be placed in an aftercare home that helped her learn that none of the abuse was her fault and that she is now safe.

Mindy has worked through a lot of trauma and we can’t wait to see what this perseverant girl accomplishes in her life.

If you are a student or scout interested in fighting trafficking in your community, join Students Against Slavery!