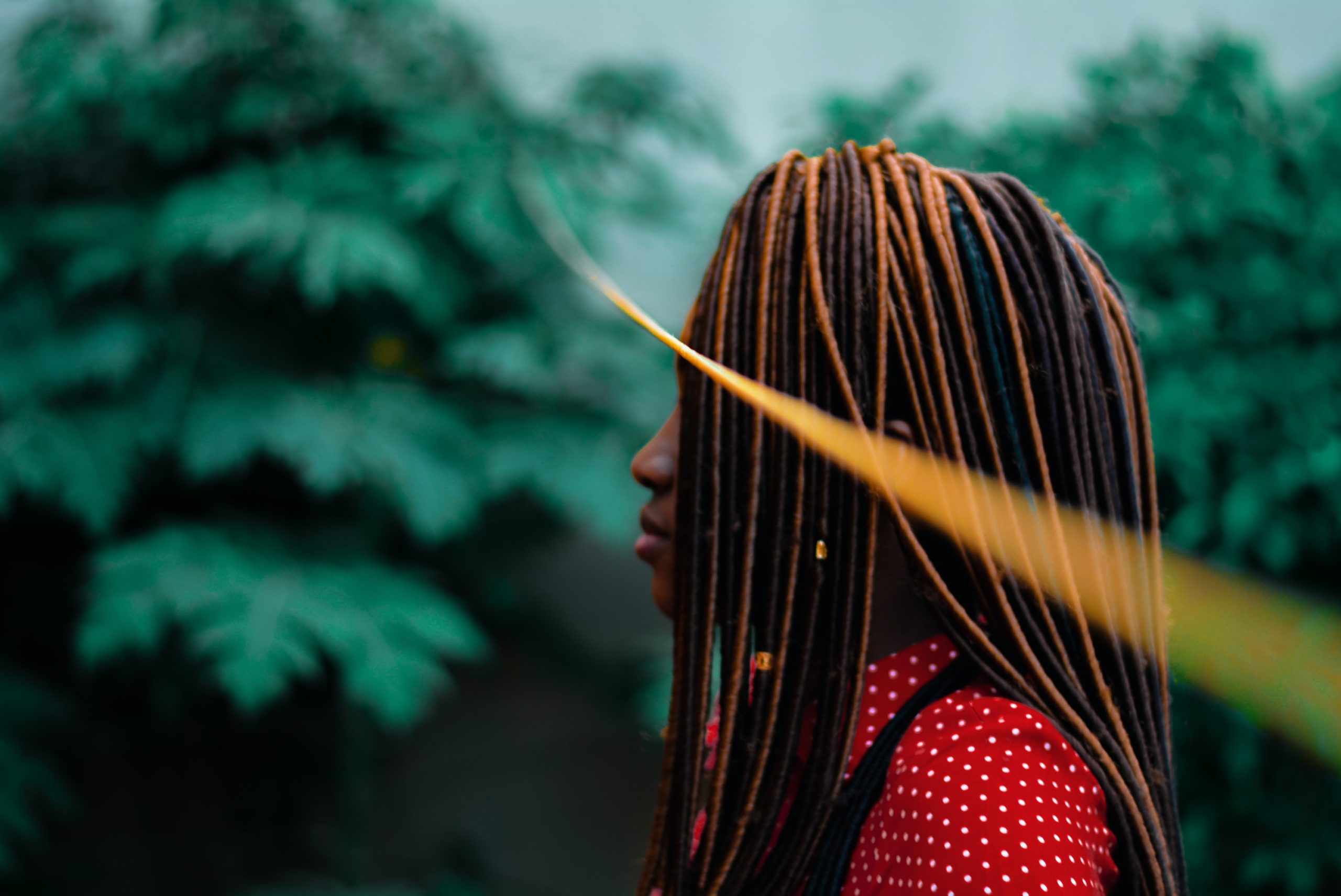 As a desperate, loving mother, concerned for the well-being of her children, “Jamila” temporarily left West Africa to find better work in the Mediterranean. After working for a while in a safe place, Jamila was transferred to another place of work, where she was sadly, abused and trafficked. All she could think about was her children and if she would ever see them again. Jamila courageously escaped her traffickers, but had to live on the streets because she had no money and flights were shut down to her home country due to the pandemic.

During all of this time, the children also wondered if they would ever see their mother again, and eventually believed she was probably dead. Their hearts were shattered, and they missed their mom.

O.U.R aftercare partners found Jamila living on the streets. Working with her, our team was miraculously able to locate her children in West Africa. We were thrilled to inform her that the children, although very poor, were safe with family and attending school. We were also able to inform the children that their mom is alive and cannot wait to hug them again. As soon it is possible, there will soon be the most beautiful reunion as O.U.R. Aftercare works to bring Jamila back home to her children.