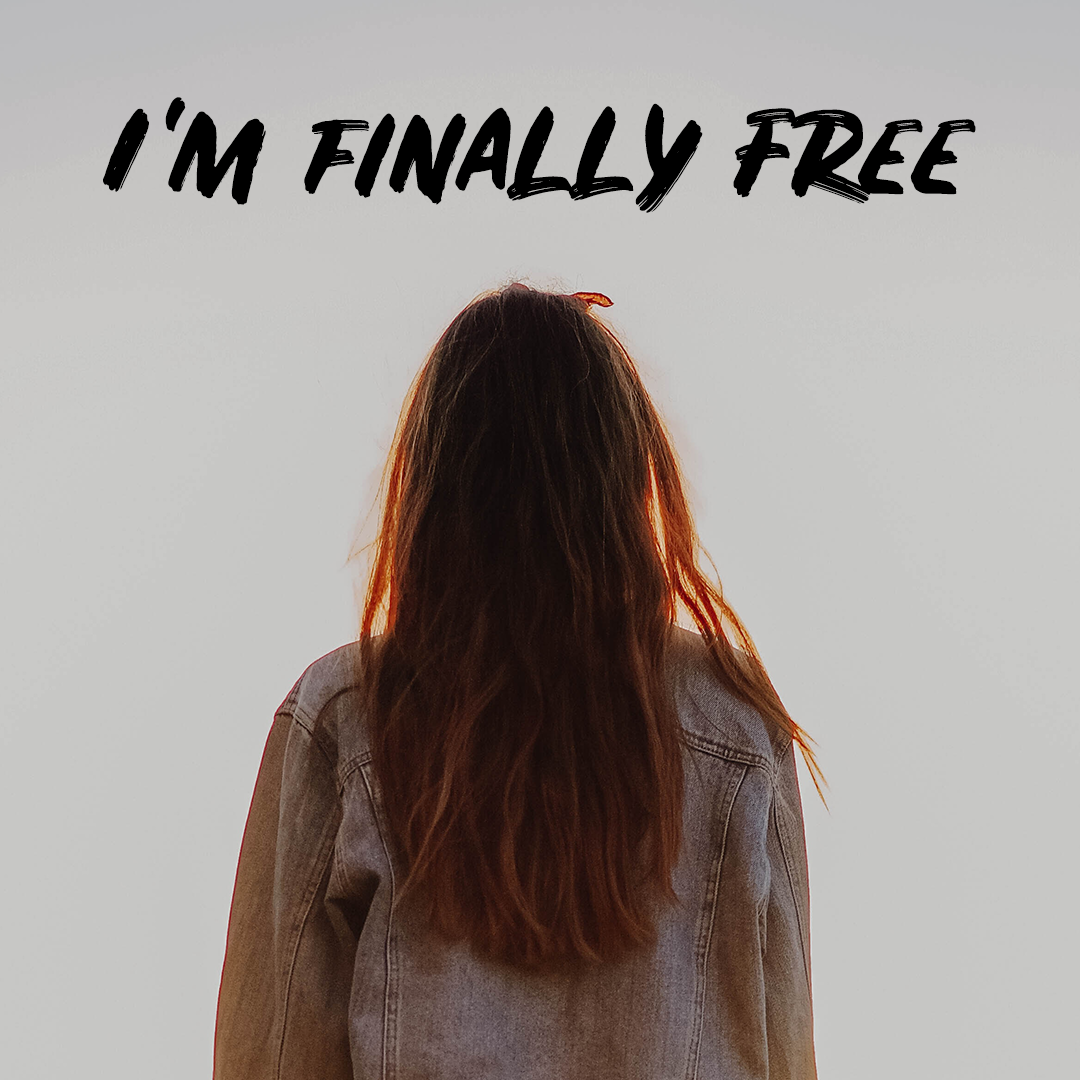 “I’m finally free. He can never hurt me again.” What a beautiful, yet heart wrenching  quote from a very brave 11-year-old girl, who was trafficked by her own father.

Chloe first experienced freedom when she was rescued and brought to a partnering O.U.R. aftercare home. Prior to her rescue, her trafficker abused her, sold her to be raped, and forced her to beg on the streets for money. If she did not bring him the amount of money he wanted, he would beat her. This was Chloe’s life as a little girl.⁠

The night after her rescue

Thankfully, after entering the aftercare home as a terrified, quiet 9 year old, she quickly learned she could trust the new people in her life. Her first evening in aftercare, an aftercare team member ordered pizza for the children there. It just so happened that little Chloe’s favorite food is pizza. She saw the pizza as a sign that she would be well taken care of, and safe in the aftercare home. What a wonderful reminder of the tender hearts of all children.

a day in court

Just over a year later, her trafficker was facing charges, and Chloe bravely testified. She did so with amazing courage, strength, and dignity, answering the questions from the judge, calmly and accurately…at 11 years old.

It is hard to imagine the fear she must have felt, or the horrible memories that must have come rushing back, as she had to face her trafficker at the court hearing. But she did it. Thanks to Chloe’s testimony, her trafficker was found guilty, and sentenced. Even the judge was horrified, as he stated to the trafficker, “You are one of the most evil people that has ever come into my courtroom.”

Chloe’s trafficker can no longer hurt her. Stories like Chloe’s serve as a reminder that if we keep fighting, we can continue to rescue children from human trafficking.

Every donation of money, time, and resources makes a difference. The battle cannot be fought if we don’t all fight together. You can have a direct impact on a precious, brave child like Chloe, when you give to the cause of ending human trafficking.

“I’m finally free. He can never hurt me again,” spoken by an 11 year old child, are words we want to hear ringing from every corner of the world, as people are set free from the horrors of human trafficking.