O.U.R Stories
Operations
Survivor Story: "I didn't know what it meant to have hopes and dreams"
1 MIN
Operations 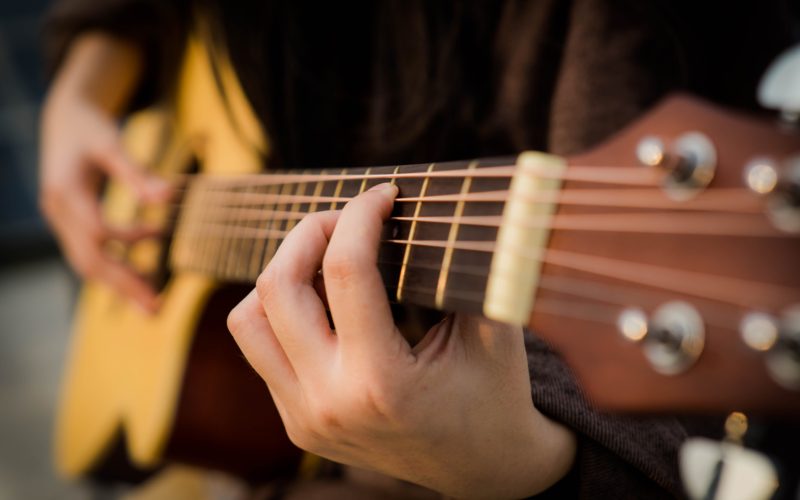 Paul (name changed) is another survivor whose recovery came through simple means; Just having people tell him he was valuable and his dreams and interests mattered made a huge difference in his life.

Paul’s parents were swingers. Because of this they allowed a lot of random people in their home. One of these people started using Paul to rob people in the street. Eventually he was introduced to drugs and alcohol. He was an addict by the age of 10. Soon he was being sold for sex.

One night he was found drunk in an alley and was gang raped by 5 teenage boys. Later, someone else saw him in that same alley and thought he was dead. That was how he was finally rescued.

He was placed in an amazing aftercare home. For the first time in his life he had people around him who loved him and he started to heal. When they asked him what his dreams were he had no idea what that meant. No one had ever taught him that he could have hopes and dreams, but as he started to learn about his own worth he took hold of that idea. Soon he expressed a desire to play the guitar.

Freedom starts with you. We need your help supporting upcoming operations in 4 U.S. states! Operations are planned. Our team is ready to go. Donate today!