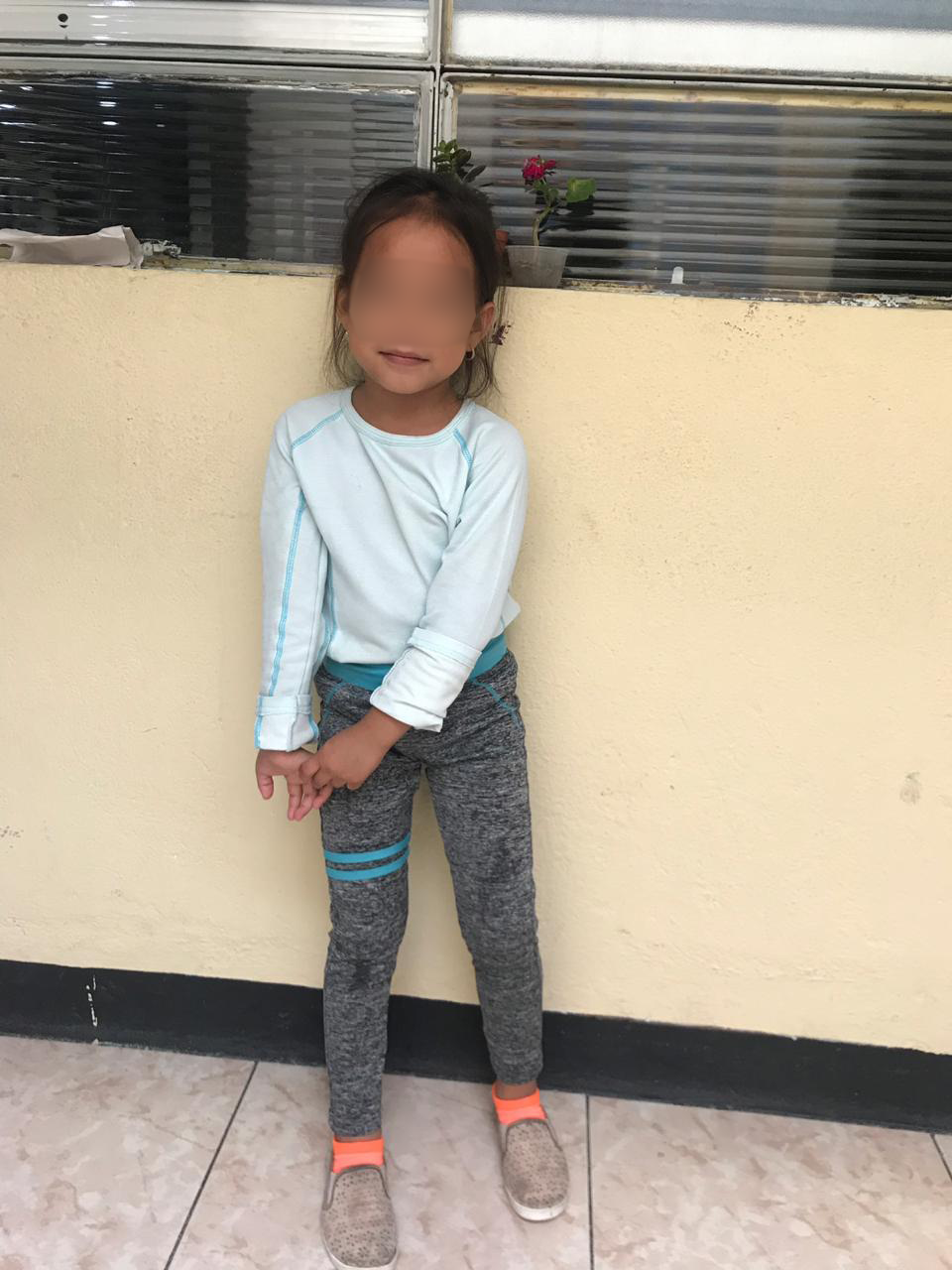 O.U.R. Ops teams are not the only heroes in our rescue reports, the most inspiring heroes are the survivors themselves. When the identity of 7-year-old Sabrina (name changed) was verified from an online child exploitation video, O.U.R. and law enforcement quickly made plans to arrest the traffickers and remove her from harm’s way. After a successful rescue, Sabrina was encircled with the love and care of our partnering aftercare home.

The time soon came for those accused to face a trial. When the request came that Sabrina testify against her traffickers in court, O.U.R. Aftercare carefully considered the ramifications. Having a child recount their horrific abuses can cause additional trauma and every option to avoid such trauma should be considered. When presented with the prospect of telling her story in court Sabrina bravely asked to be able to face those who had hurt her. O.U.R.’s aftercare partners were with her every step of the way, helping her feel strong and safe while in the courtroom.

During her testimony, 7-year-old Sabrina courageously told about two other men that had hurt her. These were Americans who lived in that country who were unknown to the police until then. Sabrina’s testimony also led police to two more girls, ages 10 and 12, who had also been violated by these two men. Sabrina is now joined by these two little girls in a loving home where all three are receiving the tender care and attention they deserve. Our team now calls Sabrina “Little Wonder Woman” for her courage that helped rescue more survivors and punish those who harmed them. She is truly a hero! Sabrina’s story is just one of many that inspire us to continue this work with dedication and resolve.