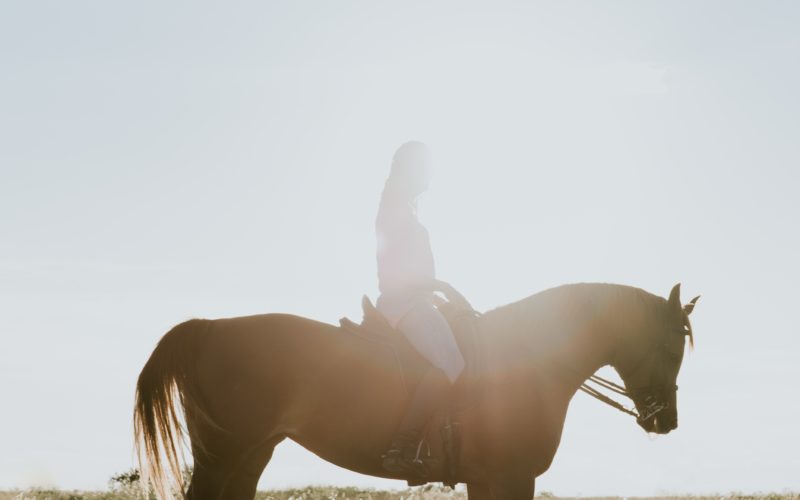 It is unfathomable to imagine a mother voluntarily trafficking her young daughters to the men she “dates.” Sadly, it is not an uncommon scenario, even here in the United States. A woman saw her children as a commodity, so she allowed luxurious gifts as payment in return for allowing men to sexually abuse and rape her four little girls.

The oldest daughter, Jane*, loved her sisters so much, that she stood up for them and submitted to the most abuse in order to protect them as much as she could. She suffered this lifestyle until the mother was caught and sent to jail. She was only eight.

All of the girls were adopted by one family except for Jane, because the family didn’t think they could deal with her trauma. Jane went into foster care, which led to three failed adoptions. While she was with the third family, she was raped by a neighborhood boy. Jane suffered so much in just the first few years of her life.

Finally she was placed into better, therapeutic foster care, where she received healing, strength and had the chance to learn what love was. This type of healing is a very long process.

One day she cut her bangs extremely short. When asked why, Jane said, “I don’t want to be pretty, because when I‘m pretty, people hurt me.”

In time during her therapy, she discovered a love for art and for horses. At age fourteen, an amazing family had a sincere desire to adopt her and invest their energy in her newfound talents. They found the beauty in watching her discover who she is and what she liked to do. They were the kind of family who wouldn’t give up on helping and loving her.

An old friend who had seen how fragile and broken Jane was at age eight had the chance to see Jane again, but this time as a happy teenager.

“Guess what I do?” Jane said with her hand on hip. Jane smiled big, tilted her head with a bright, beautiful confidence, “I ride horses and I’m really good at it! I have my own horse now, and I love it and I am so happy.“ She was so proud of herself.

After the most challenging first eight years of her life, Jane has risen above through a devoted family who wouldn’t give up on her and who gave her the chance to experience real love.

*Name has been changed to protect the survivor’s privacy.

By simply donating $10 a month, you are part of thousands of monthly donors who contribute to 35% of our aftercare and operational costs.