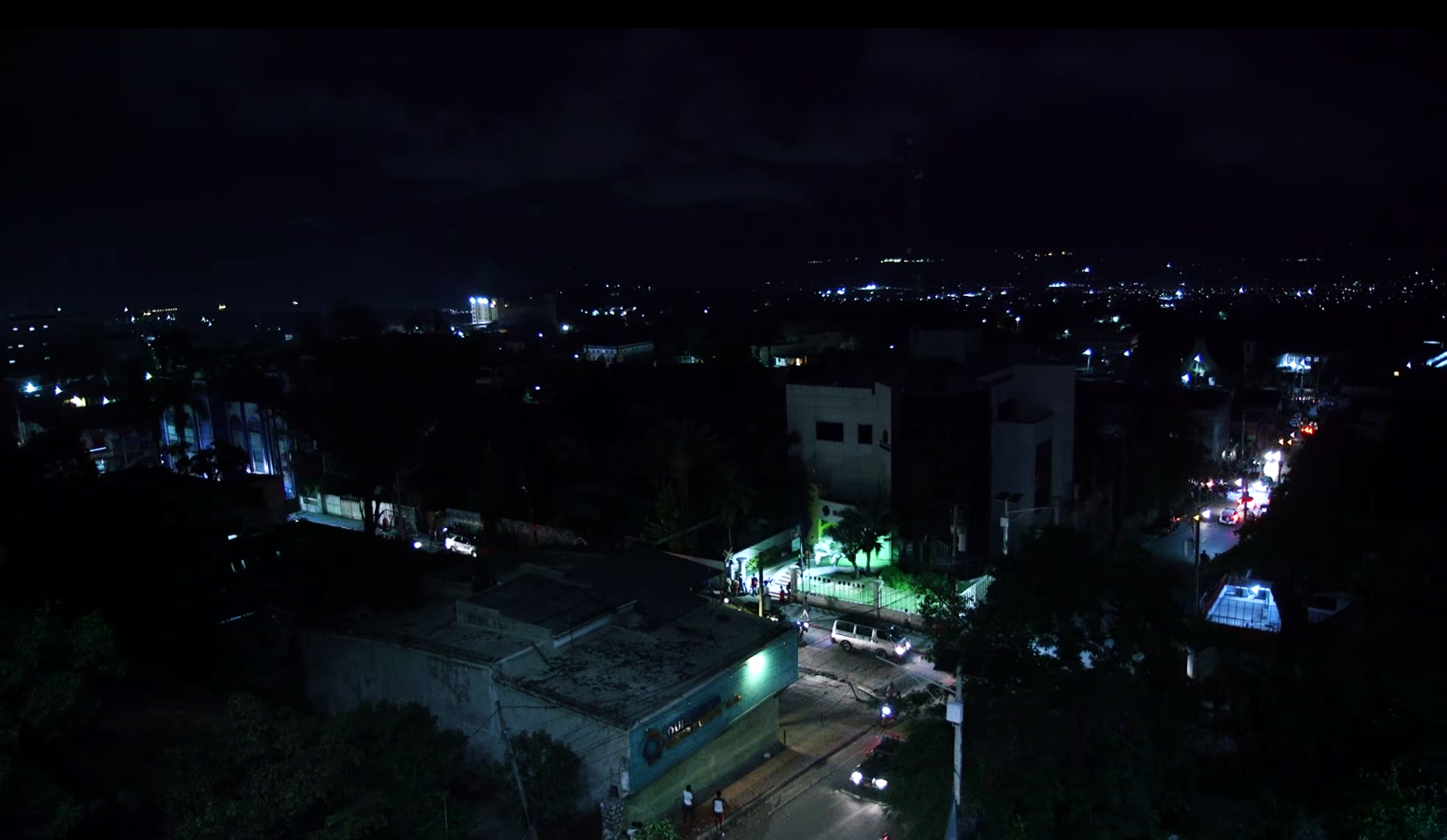 The streets were almost pitch-black, the only light beaming from each car’s headlights zooming down the street. Although dark, the scene certainly wasn’t quiet. Booming music blared from almost every club on the street. A mess of individuals, mostly men, shuffled in between bars. Just behind the doors, groups of girls waited, knowing what was coming as the bar owners greedily collected a steady stream of cash.

One particular group of individuals walking through these streets was different, but no one knew. These O.U.R. Operators risked their lives on the dangerous streets of Port-Au-Prince, Haiti, to look for potential areas of child exploitation and human trafficking. No one knew that when they walked into that club, these undercover operators saw evidence of exploitation.

The doors opened and no one looked up. No one smiled. One girl to the left distractedly played with her necklace. Another stared at her phone. This was different than most bars in that area, where the girls were forced and coerced to aggressively greet each man that came in so they could make more money for the traffickers. Usually the girls smiled and acted interested, otherwise they would be beaten that night for not acting happy enough. Here, none of that happened. Suspecting there was something deeper going on, the O.U.R. Ops Team decided to come back with a plan.

When they returned, they scanned the room to begin the investigation. Out the window they saw a group of men by the pool smoking and drinking. In front of them, there were about 25 girls seated at different tables and around the bar, and they all looked very sad. No one made eye contact. The Ops Team sat down and looked around to see who they could talk to and help – to see who was ready to be rescued.

The team met Antonia, Roseline, and Maria, who all looked very young. While tactfully keeping their cover, the Ops Team made small talk with them to learn more about their stories and backgrounds.

“Do you like it here?” an operator asked Roseline.

“Yeah, I do,” she said. She smiled, but it quickly faded. The tears forming in her eyes confirmed what the operator already suspected: she was forced into being here.

When the operators had identified these three girls who needed and wanted help in getting out of their trafficking situation, the rescue plan was set in motion.

The operators later learned that Antonia, Roseline, and Maria (names changed) were all from a neighboring country and were manipulated into working at this club. The girls were under the impression that they would make good money that they could bring back to their families and children at home. However, when they arrived at the club for their first day of work, their passports were taken from them and they were forced to sign illegal contracts. They would be forced to pay back their travel fees, amounting to over $1,500. The traffickers knew the girls would never be able to pay this sum back quickly. With the other fees the traffickers piled on their victims, such as room and board, these girls knew they faced an insurmountable debt. They had reached a point where they would rather fall further into debt than to make money by being violated by the horrible men who came into the club.

In Roseline’s post-rescue interview, she was asked what she wanted to see happen to the club.

“Shut it down,” she said emphatically.

We are happy to report the safe return of Antonia, Roseline, and Maria to their families and children. Aftercare services have been provided and they have begun their healing process. O.U.R. operators remain in contact with authorities in Haiti and the neighboring country to fulfill the wish of Roseline to shut the club down. Click here to read part one of this story: Operation Saxophone: The Survivors’ Perspective.