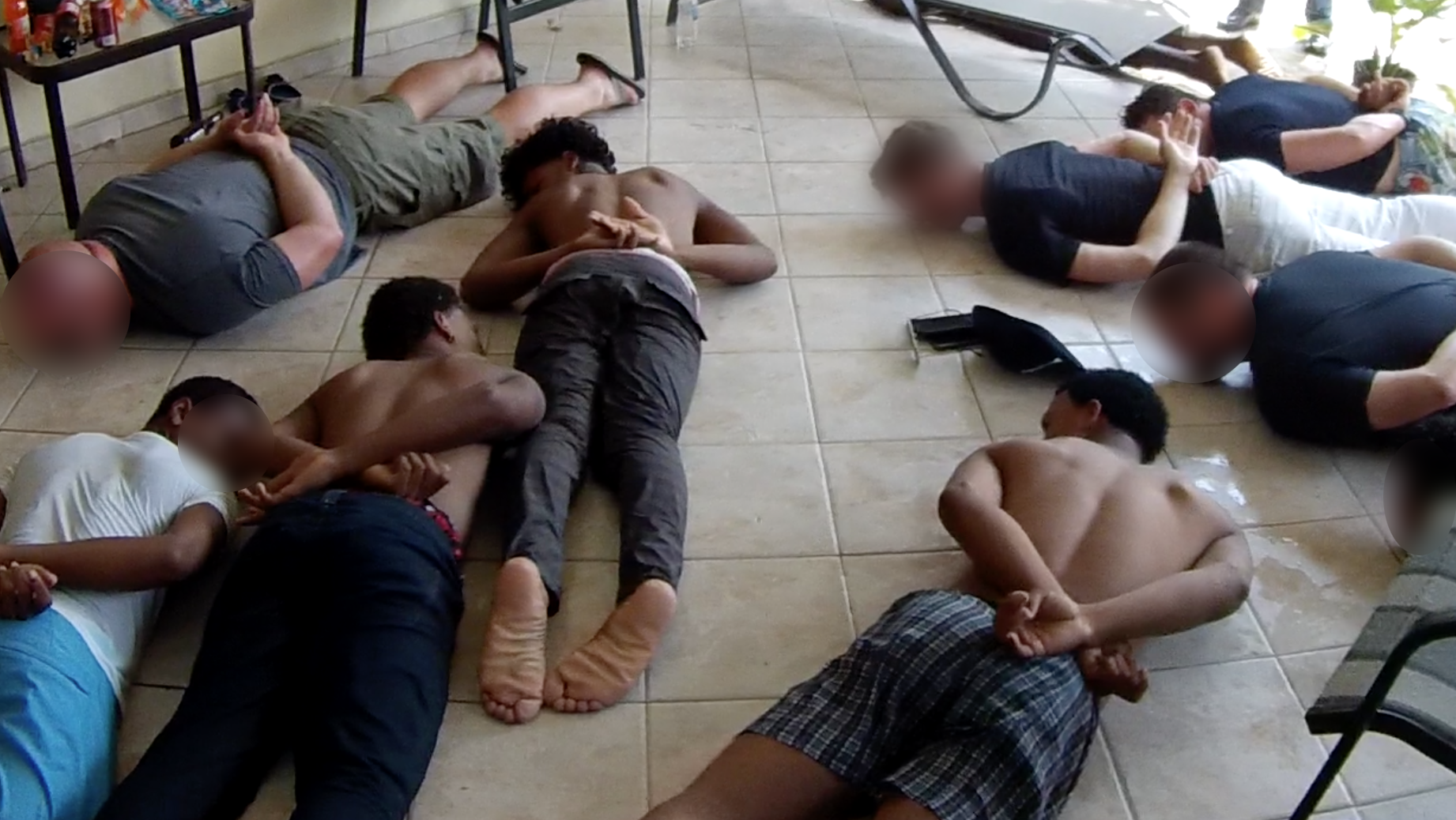 Sometimes you see it in their faces.  Sometimes they give nothing away.  But for one unique soul, an unusual clue saved her from a miserable life of sex trafficking; she spoke broken Spanish with a Creole accent.

“There was just something about her that didn’t look quite right,” observed Tim Ballard, Operation Underground Railroad (O.U.R.) Founder and CEO.  She was a “working girl” but didn’t look like she belonged there. This immediately put the Jump Team on high alert.

O.U.R. was working under “deep cover” to set up the next rescue. One of Ballard’s operatives approached her and hired her for the night to see what they could find out. When they got to the hotel room, he told her they were not going to have sex. Instead, he wanted her to tell him everything she knew.  “She broke down and told her story,” said Ballard.

She was from Haiti (we will call her Maria). She lost both her parents at age 12 during a huge earthquake. A motherly woman found her hungry and alone, having nowhere to go and no one to turn to.  She offered the 12-year-old a home and safety if she would come with her to the Dominican Republic, which she did. But, instead of a safe refuge, she ended up in a nightmare, chained to the wall with other young girls and offered for sex to anyone willing to pay the traffickers who had bought her from the woman.

Eventually this hell-hole in the D.R. was raided by police, but traffickers got the young girl out before the police could get to her. They then took her to another town and set her up in a new trafficking ring.  In fact, she was sold three times between the ages of 12 and 14.

Her childhood was over. Life as a sex trafficking victim became the norm. Today, she is no longer a girl in servitude but knows no other way to survive.  When the O.U.R. Jump Team found her in the D.R., she was on her own, making a living doing the only thing she knew how.  But, with her help, O.U.R. was able to set up a sting just a few days ago and rescue 26 survivors being used for sex.  Their stories are yet to be told. “It’s so fresh. Details are still coming in," said Ballard.

As for Maria, her life is about to change.  Operation Underground Railroad is sending her out of the country to an organization called “Breaking Chains.” They offer a 90-day program that helps heal both the physical and spiritual soul of an abused person such as Maria. Ballard said, “We’re going to invest in her and help her start running a business. We give microloans. We’ll find out what she’s good at and then help her get started.  The 90-day program ends with some kind of future where they (rescued adults) can sustain themselves.”

Maria’s story will be featured in an upcoming documentary now in production about Tim Ballard and the Jump Team called The Abolitionists which is being funded by private investors and is planned for a theatrical release early next year. For more information on the documentary, please refer to the article in the O.U.R. Blog entitled The Abolitionists.