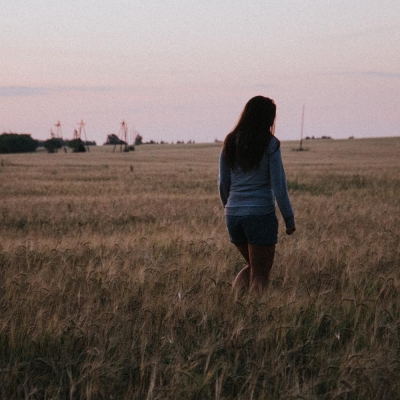 O.U.R. provides unwavering support to the aftercare homes with which they partner, by fully funding and sponsoring the facilities, and also offering aftercare services to the survivors within the home. O.U.R.’s Aftercare team is continuing its work in Nepal to guide survivors towards a path of healing and freedom.

Survivor rescued from her employer

17-year-old “Isabelle” grew up in a middle-class family in the regions of Nepal. As with many families in the culture, marrying one's daughter into child marriage occurs at an alarming rate. Isabelle was forced into child marriage, and when it ended, her vulnerabilities continued to increase. To provide for herself, she started working at a local hotel as a waitress. Unfortunately, soon after she began working it became apparent that this was not a normal “waitressing” job.

After she started, Isabelle’s employer began to sexually exploit her and forced her to have sexual encounters with customers at the hotel. During this time Isabelle was not paid her monthly salary, and any money she did receive, was taken by the employer.

When Isabelle tried to leave, her employer emotionally and psychologically manipulated her, telling her that if she tried to leave the hotel, he would tell her family what she had been doing. Out of sheer fear of what would happen to her, Isabelle continued to work at the hotel, praying that someday someone would come to find her.

That day soon came, as an anti-human trafficking bureau was undergoing an undercover investigation of the hotel and discovered Isabelle and three other survivors there. All the girls were taken out of the employer's vicinity and referred to a partnering aftercare home where they could go to receive support.

The aftercare facility in Nepal is home to 24 girls who are in the process of healing and receiving aftercare services, including the four survivors from the hotel. Food, clothes, medical needs, and shelter are all offered to the girls once they arrive. Trained counselors are there to support the girls in working through trauma. Non-formal educational tutors are onsite, as well, to support the survivors in their learning and knowledge development. Many survivors were removed from their schooling and placed into child marriages at a young age, therefore the educational support allows them to pick up where they left off.

When and if, the survivors request legal support, the aftercare home provides all necessary information and knowledge regarding how to take legal action against their offenders. The four survivors, including Isabelle, all agreed to take legal action against their employer, and O.U.R. and their partners provided legal counseling to facilitate their case. In March, their case was in the process of being filed in court.