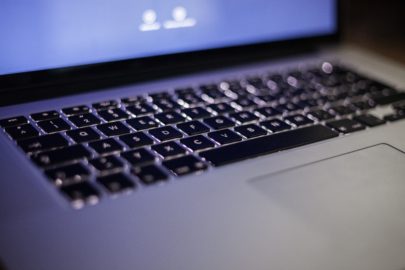 A federal judge sentenced a Harlingen man to 20 years in prison Wednesday for distribution of child pornography.

During a search, federal agents found 22 child pornography videos on Kaster’s computer, according to the criminal complaint against him.

“Kaster admitted to being the owner of the computer and being in possession of child pornography,” according to the criminal complaint. “Kaster stated that during the last three years, he has downloaded child pornography to his computer.”

Homeland Security Investigations was able to catch this man based on training that the O.U.R. team provided for them. We are grateful for the opportunity our team has to enable law enforcement in the U.S. and around the world to protect kids from trafficking.