O.U.R Stories
In the News
MAXIM: Inside The Fight Against Child Sex Trafficking
1 MIN
In the News 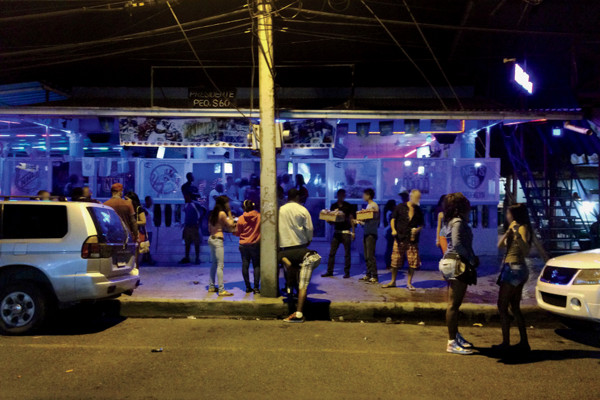 A vigilante posse of Utah dads and ex-commandos travels the world helping put child sex traffickers out of business.

The Colombian pimps could hardly believe their good luck. Tim, the grinning, beer-soaked American dude in the baseball cap who’d been partying with other gringo buddies around Cartagena for a couple of weeks, was about to cut them in on the biggest deal of their lives. Tim worked advance for a super-rich American businessman who had a taste for underage girls. He wanted to invest millions of dollars to build an island brothel off the coast of Cartagena, and he needed to stock it with children. The pimps were happy to oblige, and after weeks of negotiations, they had arranged to meet the businessman himself—bringing along a show of good faith: two motorboats full of underage prospects for him to sample.

Everyone convened at a picnic table on the beach, and Tim made the introductions to the businessman and his associates. Girls, some as young as 12, and a few boys were unloaded from the boats, inspected, and sent to a nearby rented mansion to wait for the Americans.

Before the deal was completed, two boatloads of Colombian agents in blue uniforms pulled up and surrounded the men, throwing them facedown in the sand and cuffing the whole group.