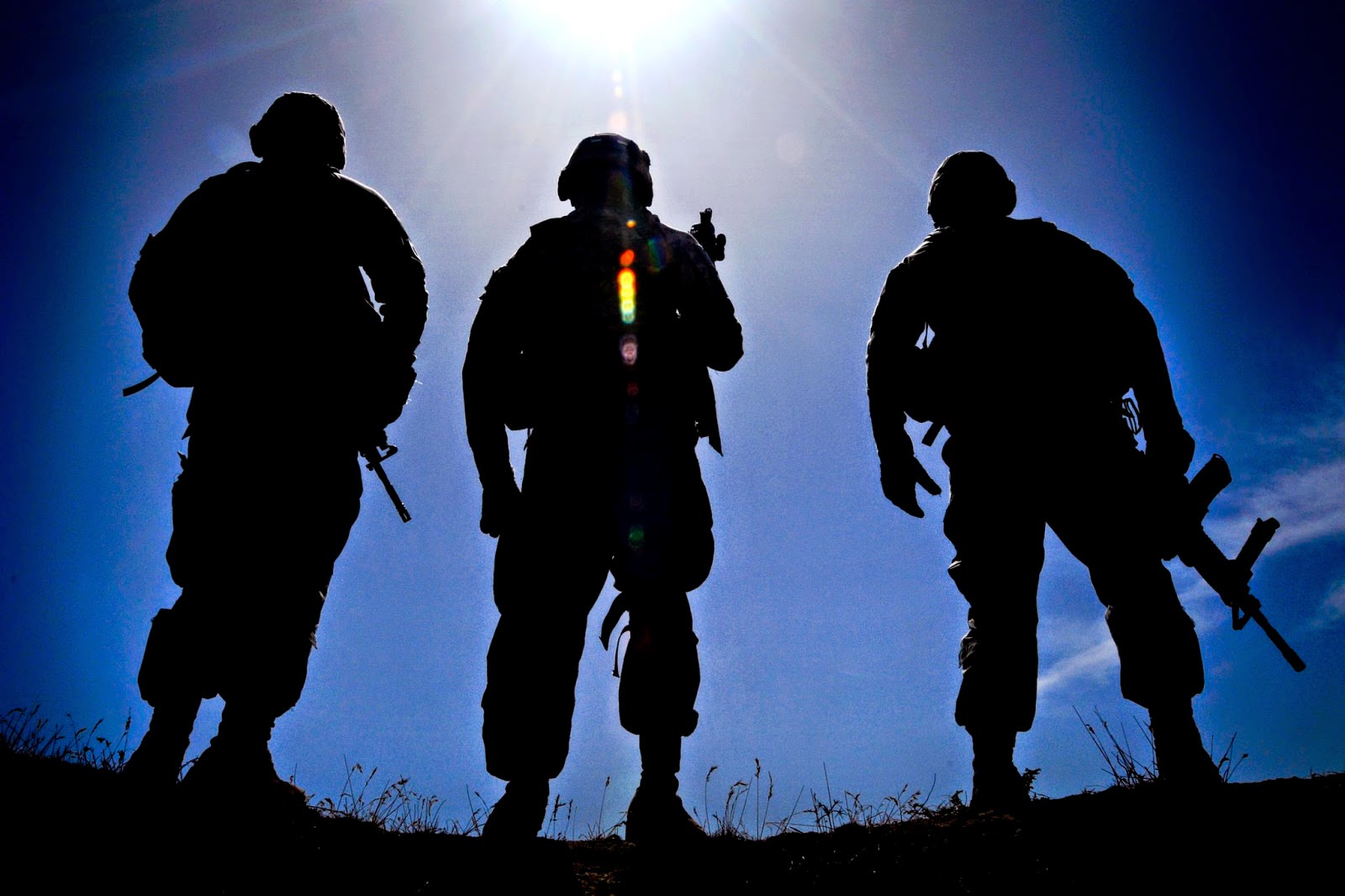 They are the best of the best. They train hard, work hard, and take their jobs very seriously.  They are the Jump Team of Operation Underground Railroad, and they rescue children from sex traffickers.

Former U.S. Navy Seal “Dutch” Turley is the team leader, and his number one job is keeping everyone safe. “I’m in charge of the security of the team,” he says. “If you’re in a bad situation, you haven’t done the first couple steps.”

Those steps include forming a chain of command and creating accountability. You also need to make sure you’re never alone. You need to watch out for each other and blend in. Of course, you have to do your homework, too.  For O.U.R., that includes gathering intelligence, working with local law enforcement, and understanding how the traffickers are organized and move children.

In only six months, O.U.R. has rescued 59 children. Perhaps the bigger miracle, however, is that it is all made possible with donations from people and groups who believe in what they are doing. “We are growing so fast,” says Turley. “We are forming more Jump Teams so we can go on more missions and save more children.”

While serving in the Navy Seals “Dutch” was a “breacher” someone who deals with explosives, blasting open doors or breaking barriers. Working with O.U.R. is a bit tamer but he’s always prepared  should anything go wrong.  In fact, everyone is.  No one goes on a mission without training, even celebrities.

Actress Laurie Holden, best known for her roles in the movie The X-Files and the television series The Walking Dead, is also a human rights activist and went with O.U.R. on a recent mission to Colombia. Her job consisted mainly of helping the rescued children feel safe and relaxed.  It sounds easy, but in a tense situation where traffickers are being arrested, it can be quite the challenge.

Jump Team training is ongoing and consists of hand-to-hand combat and handgun instruction. But the most important training, according to Turley, is mental. “You have to understand your enemy from a mental perspective.  We try to do it as often as we can,” he says. “We cover the mentality of the situation.”

For a tough guy, Turley has his soft side. He says there are many outstanding moments working with Operation Underground Railroad. “It’s been the most rewarding thing I’ve done in my life, to save these children [Pauses]. I’m kind of at a loss for words.” He really is one of the best of the best.