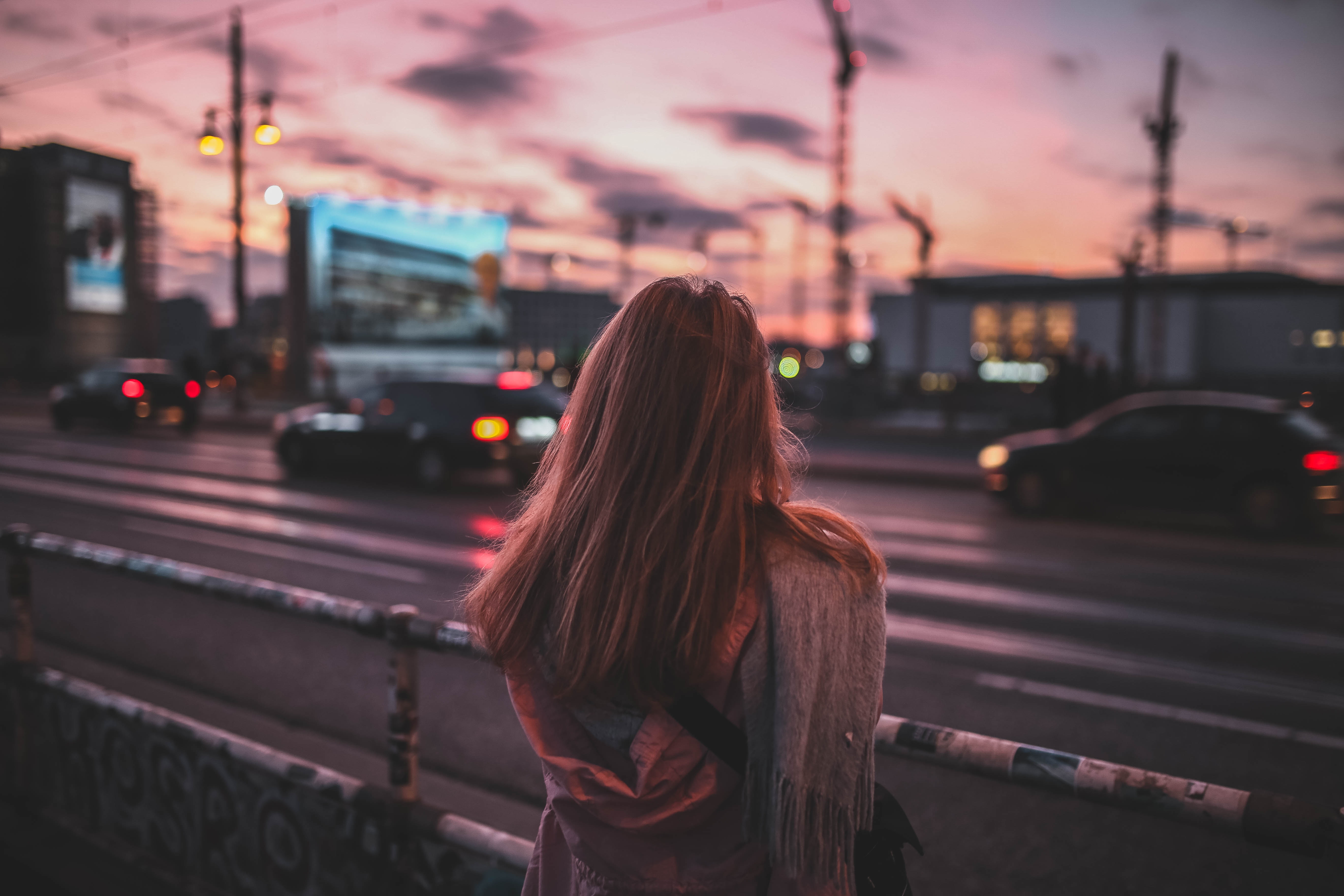 The alleged 23-year-old human trafficker recruited victims on social media and then created sexual online ads about them. He allegedly transported at least one victim to his home and held her there while forcing her to perform sexual acts with several men. Police believe there may have been two women assisting the trafficker.

Together with other worldwide companies and nonprofits, the UN organized Tech Against Trafficking. One of their first tasks was to compile a list of over 200 resources (apps, tools, projects, etc.) to help people identify victims of human trafficking.

Police arrested over 80 people as part of “Operation Trade Secrets” in Florida, many of which were human trafficking charges. The police focused on internet activities, hotels/motels, massage parlors, strip clubs, and more.

A California law enforcement officer took a screenshot of a missing child ad and put it in Thorn’s facial recognition system “Spotlight”, which soon returned matches of online sex ads with the young girl’s picture. This young girl was soon rescued.

A young girl was found and rescued from a motel in Lake Charles after being forced into sexual relations with multiple men for around two months. Four people were arrested that were allegedly involved in the trafficking of this young girl. Police believe there may be more victims and are working on the investigation.

After learning about the California human trafficker or the 85 arrested in Florida, it becomes clear that we need everyone in this fight against trafficking. Learn 5 ways to bring #FreedomForAll in your community this summer.