O.U.R Stories
In the News
HUMAN TRAFFICKING IN THE NEWS FEB 9 - FEB 15
1 MIN
In the News 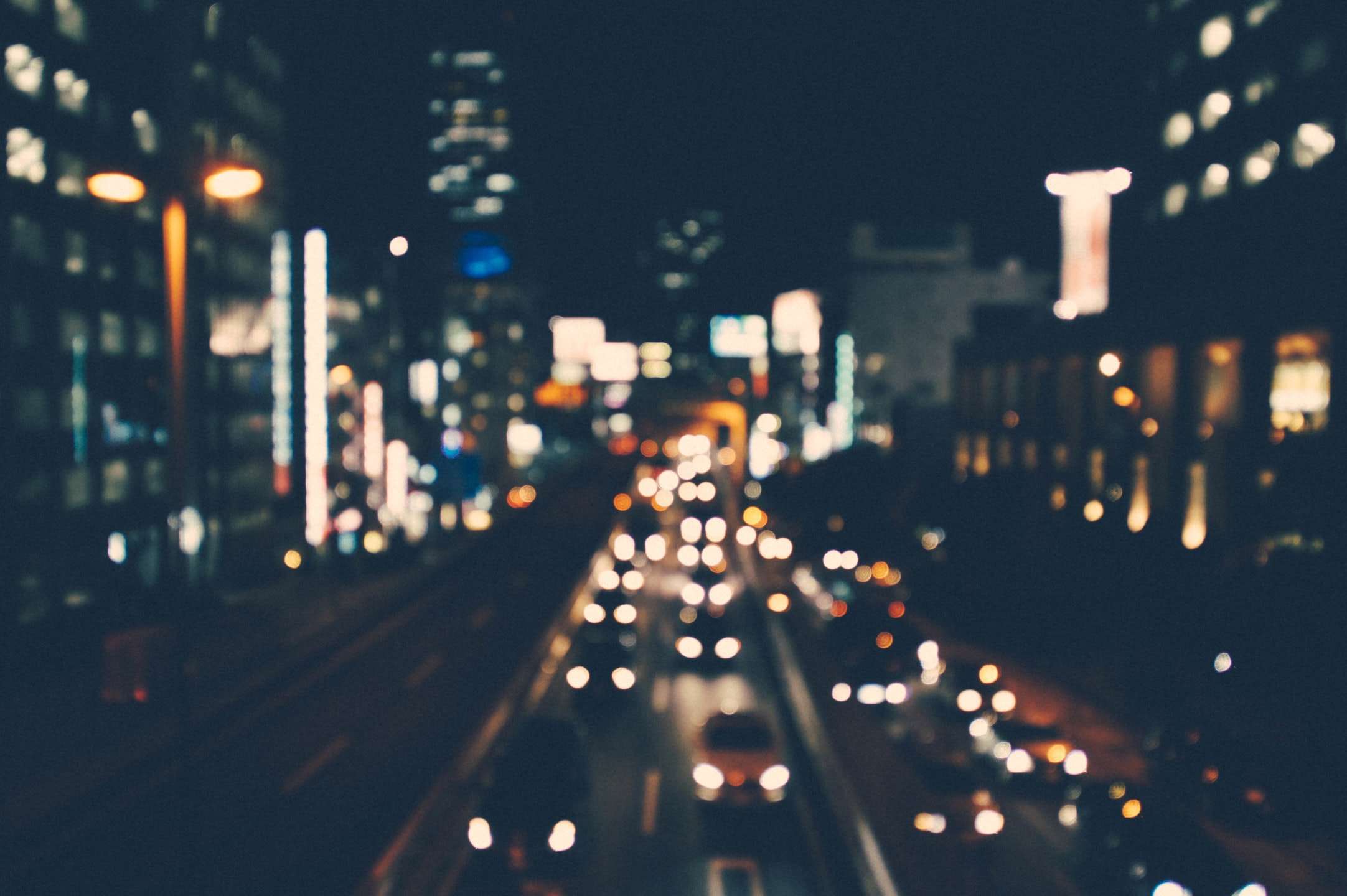 The Georgia Internet Crimes Against Children Task Force among other task forces arrested 14 predators in Operation Broken Arrow. The predators ranged in age from 24 to 57 and traveled with the intent to meet a child for sex.

Special agents from the FBI are teaming up with the county judge and district attorney in Fort Bend, Texas, to hold a public human trafficking presentation. They will include local trends and case studies, along with actionable ways for the public to help curb the issue.

In Fight to Stop Human Trafficking, Nuns Take to the Streets

In honor of the sixth World Day of Prayer, Reflection and Action against Human Trafficking, nuns and priests marched around St. Peter’s Square. In the meeting for a prayer and blessing, Pope Francis called for a unified commitment to fighting human trafficking.

A 24 year old man was arrested for trafficking young girls in Northern California for his financial benefit. He allegedly threatened violence towards these girls. He is now facing life in prison and will be sentenced on May 4th.