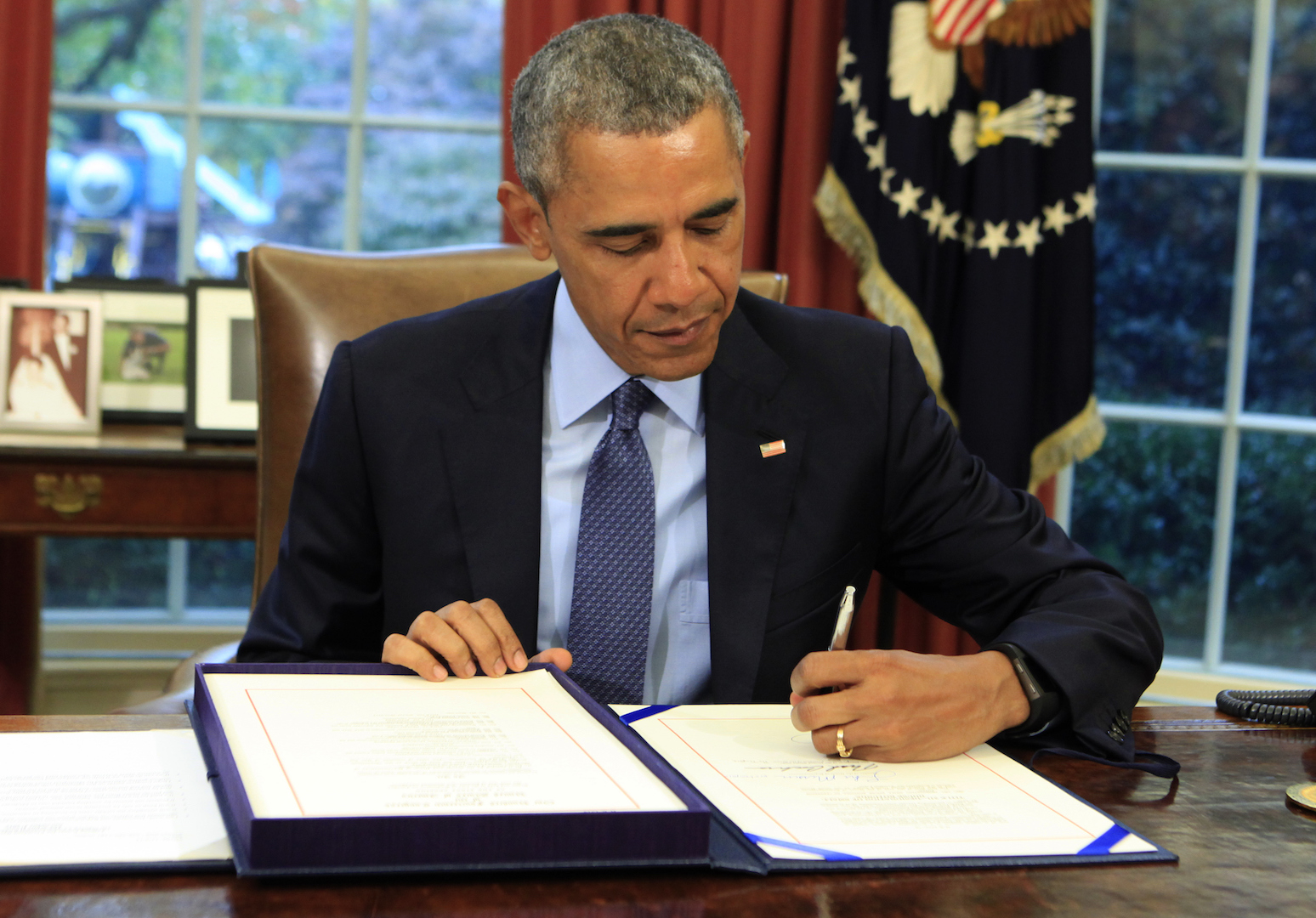 Ballard testified at the House Committee on Foreign Affairs in Washington, D.C. in support of the bill over a year ago telling the committee, “The fact that we are talking about child victims should cause us, on a moral level, to find ways to remove barriers that prevent international engagement.”

The international law authorizes the United States to alert foreign countries when a convicted registered child sex offender is entering their country. As part of that effort the U.S. Immigration and Customs Enforcement (ICE) has expanded the efforts of the Angel Watch Center.

“ICE’s Operation Angel Watch plays a crucial role in the global fight against child sex tourism, said ICE Director Sara R. Saldana. Under this unique and innovative initiative, we are able to send actionable information to our law enforcement partners around the globe so that they can assess the situation and respond appropriately, whether that is to deny an individual entry into their country, or to monitor that individual’s travel for potential danger to children. The creation of a formalized and expanded Angel Watch Center further enhances our efforts to protect children around the world,” Saldana said in a press release from the Department of Homeland Security.

“Initially created in 2007 by ICE’s Homeland Security Investigations (HSI), Operation Angel Watch is managed by the Child Exploitation Investigations Unit of the ICE Cyber Crimes Center and is a joint effort with U.S. Customs and Border (CBP) and the U.S. Marshals Services.”

“Operation Angel Watch targets individuals who have been previously convicted of sexual crimes against a child and who may pose a potential new threat: traveling overseas for the purpose of sexually abusing or exploiting minors, a crime known as ‘child sex tourism,” according to their press release.

HR515 sends a signal to countries around the world that the United States is anxious to protect children at home and abroad by tracking convicted child predators. It also encourages foreign countries to increase their efforts to combat the sex tourist industry and shine a light on areas where sex trafficking is a thriving business. Currently it is an estimated 37 billion dollar industry.

The notification of registered pedophiles consistently visiting specific areas highlights a tolerance and vulnerability. This is a large area of focus for O.U.R. with our Law Enforcement Systems Division which attempts to identify the problem and counter that vulnerability. It is O.U.R.’s belief that such a law will help stem the tide of sex trafficking among children, approximately two million of whom are being sold for sex internationally.

Megan’s Law is named after seven-year-old Megan Kanka, who was brutally raped and murdered in 1994 by the man who lived across the street from her family in New Jersey. They had no idea a convicted sex offender lived so close to them. The man, Jesse Timmendeuas, had previously been twice convicted of sex crimes against small children, yet the family had no way of knowing that.

The Kankas family hopes no one ever has to endure what they did. They’ve been tirelessly working to help others prevent that. Due to their prodding, many states followed suite, but not all; that is, until a federal bill was passed in 1996, requiring all states to provide this information to the general public, with the goal of protecting the innocent.

That federal law has now become an international law with HR515 being signed by the president. Operation Underground Railroad is proud to play a part in helping this bill to pass; and it will greatly enable O.U.R. in finding sex abusers and traffickers of children. The Megans of the world will be much safer now because of it.

The HR515 bill is listed below along with related stories.