O.U.R Stories
Aftercare
A Survivor Who Never Lost Sight of Her Worth
2 MIN
Aftercare 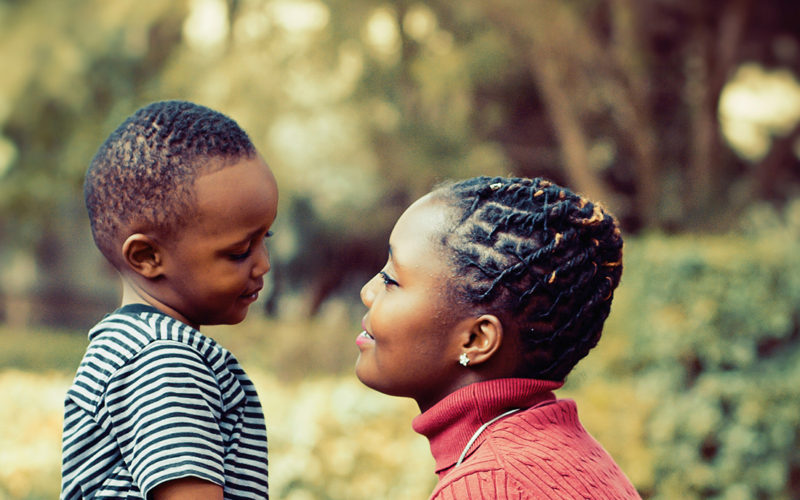 Last month, we shared the story of McKenzie (name changed), who was tricked into leaving her home country on the false promise of professional training, only to be starved, beaten, raped and forced to work as a slave in someone’s home. After her miraculous escape and rescue, she is now recovering in one of O.U.R.’s aftercare facilities.

Since then, she has been working tirelessly and making every sacrifice necessary, to fulfill her dream of being an elementary school teacher. She is only one week away from graduating from a daycare certification program, which is a prerequisite to becoming a teacher.

Her newest goal is to get a dress to wear to her graduation. She explained:

This is the most amazing success story! The abuse that she suffered at the hands of the traffickers has not stopped her from seeing her own innate worth. She refused to believe their lies and instead chose to embrace the truth: That she is of deep value and is worth celebrating.

There isn’t just one entity that helps in ending human trafficking. It took McKenzie calling out to God to find the courage and opportunity to flee. It took a man who was willing to pick her up in his car and usher her to safety when he heard her screaming for help. It took collaborative networking to inform this man about O.U.R., so that he would know who to contact to get McKenzie into aftercare. It took O.U.R.’s operation team flying out to arrange everything for her transition into aftercare. It took the donations of caring people, like you, to help pay for her plane ticket to get her back to her home country. It took the support of those working in aftercare. It took vocational training to help her meet her goals and dreams and to ultimately provide for herself and her son.

We all have a part to play in this great cause. We all have unique talents, skills and resources to contribute. It takes everyone working together. Every one of us can make a difference in the fight against human trafficking.

McKenzie’s* dream since she was a little girl has been to become a teacher. After traveling to the Mediterranean to work a job that ended up being fake, she was forced to work as a slave. She was able to eventually escape her traffickers – read her full story here.