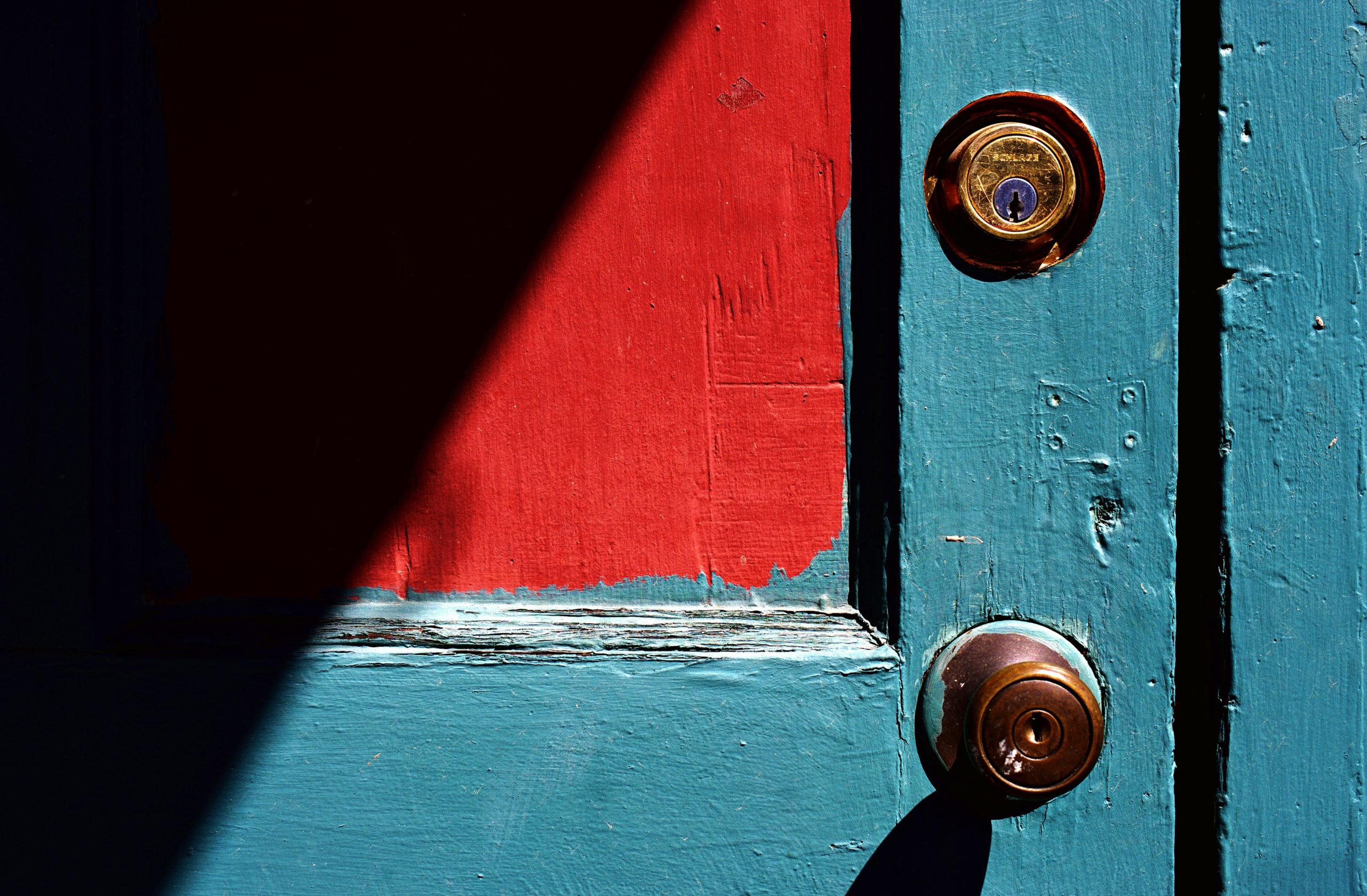 In October 2017, German national Heinrich Christlieb was arrested by local police during O.U.R.’s Operation Red Sash in the Dominican Republic. He was found with cameras, child exploitation images/videos, drugs, and other inappropriate paraphernalia that he used to abuse his victims. On April 3rd, 2019, Christlieb was found guilty and sentenced to prison in the DR for 20 years. Two young Haitian girls were rescued during the operation.

We share this story this Mother’s Day weekend in honor of the survivors’ mother “Stephanie”, who took a bold stand against Heinrich. Heinrich abused and exploited her daughters, and she was determined to fight for justice until it was served.
—
After Heinrich’s arrest, someone knocked on Stephanie’s door. “Drop the lawsuit,” the man said. Heinrich’s friends tried to bribe Stephanie with tens of thousands of dollars so she wouldn’t press charges. This would have been enough for her to live on for years without having to work.

“No.” The door shut. Her answer was firm. Heinrich’s case continued.

Every time there was a court hearing, or court appearance, Stephanie was there. She drove 2 hours back and forth every time to confront Heinrich about what he had done to her daughters. Thanks to this mother’s strong testimony and relentless pursuit of justice for her daughters, Heinrich’s case continued to move forward.

As stated above, Heinrich was found guilty and sentenced to prison in the Dominican Republic for 20 years. This sentencing is the longest sentence given in the DR for human trafficking. This mother’s determination sends a strong anti-trafficking message to those who violate children.