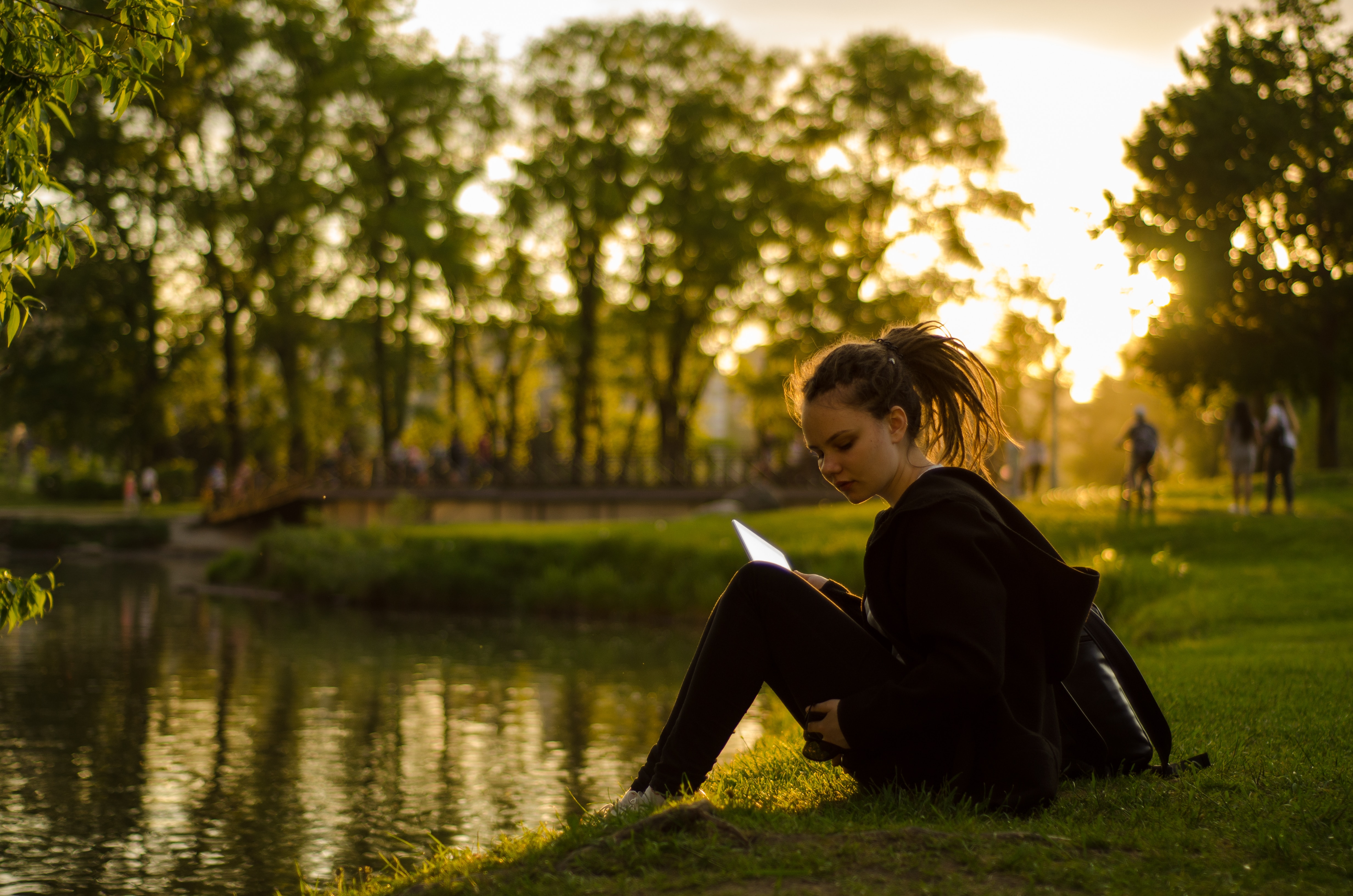 Many victims of child sex trafficking attend school. How do we find them?

If a child is being exploited on the weekends and attends school during the week, why don’t they tell someone? Why don’t they run away?

We would like to illustrate some situations that young victims of trafficking may face in the United States to give voice to their deeper, difficult realities. The more we understand, the more we can speak up and help these youth in need.

Below are excerpts from several survivors’ stories.

Emma was trafficked by gang members here in the United States and was quickly forced to develop an addiction to different drugs found on the streets. Often, traffickers will introduce drugs to their victims as a way to control them and develop a dependency. The drugs act as an invisible chain.
Emma now lives with her extended family and is physically safe from her traffickers, and is still in the middle of recovering from her addiction.

Survivor Story: I was trafficked by a gang here in the U.S.

(although this story is not about a teen, many young survivors face situations similar to this woman’s story in different relationships.)

A Utah woman had been married to her husband for nineteen years when he forced her into sex trafficking. One day he told her that she needed to sell herself on the streets in order to pay their rent.
He was both physically and verbally abusive. He locked her out of the house and said she wasn’t allowed to come back until she made enough rent money from selling herself for sex.
It broke her heart. She didn’t understand why her husband was telling her to do this. She was confused why this man who said he loved her would force her to sell herself on the streets.

Looking for someone to trust

“I had a feeling that my teacher knew something was wrong in my life. I would notice her looking at me. . . almost like she wanted to say something to me. I wanted to open up to her, but I was afraid she would judge me. I was afraid that she wouldn’t understand.”

Your own family exploits you

A woman put up an ad on Craigslist to sell her three teenage daughters aged thirteen, fourteen, and sixteen. She charged fifty dollars for one hour. Three men would come to the house, pay her fifty dollars, and rape her daughters while she left for the hour. She would then return after the hour was over.

The three daughters’ performance in school dropped significantly. Their self-confidence dropped and significantly changed from before.

The sixteen-year-old attempted suicide multiple times and upon further investigation, authorities found out what was going on in the home and the three girls were rescued.

One young teen wished someone would have simply asked her in a hotel lobby as she stared at the ground in fear, “Are you okay?” Her response would have been, “Please help me.”

O.U.R. Aftercare Director Jessica Mass asked her, “Were you afraid that your trafficker would have physically beat you if he heard you ask for help?” She said, “When you’re desperate it’s worth the risk, but as a young teenager, you have no idea who will actually take the steps to help you if you ask.”

From brothels to hotels: where child trafficking happens in the U.S.

Manipulated by a “boyfriend”

Rachel (name changed) was trafficked here in the U.S. when she was 14 years old by a man that she believed to be her boyfriend. Under the impression that he loved her, she was excited when he suggested that they plan a vacation together.

When they arrived in a nearby state, the “boyfriend” immediately turned on her. He demanded that she work the streets in order to pay for her portion of the vacation.

When children are trafficked they miss out on school

“Do you really think there’s hope for me?”

“Do you really think there’s hope for me? I’m a ‘bad kid’.” This is what a 15 year old recently said to me during a rescue operation. She had been with us for about 45 minutes in a safe room away from the traffickers who were being arrested. She went on to tell me that she had ran away from home because her dad would get drunk and beat her. Shortly after running away she met a man who said he would take care of her. Even though he was much older than her, he made her think he was her boyfriend and wanted to create a family with her. Not long after he convinced her that he cared he started to tell her lies like she wasn’t good enough for him and he cost her a lot of money.

Impacting the hearts and minds of survivors

Loved ones are threatened

The sheriff’s office processed Tevan’s phone that was sitting in the Utah State Crime Lab and discovered as they dug deeper into the case, that an app had been downloaded onto his phone. A female or someone posing as a female on the other end of that app had encouraged Tevan to send an explicit video of himself.

That person, now believed to be based in the Ivory Coast, then used that video against Tevan and demanded money from him — or risk having the video shared and his family being harmed.

“As soon as this person from the Ivory Coast knew that he had gotten through, he just started attacking him,” his mother said.
Even after the teen sent money — “all he had,” according to Peirce — to the person extorting him, the threats continued. This time, Tevan was told he should kill himself.

(It is important to note that sextortion situations similar to this can and do lead to trafficking. Once a child is in contact with an online predator, they may try to lead the child out of the home and force them into sex trafficking.)