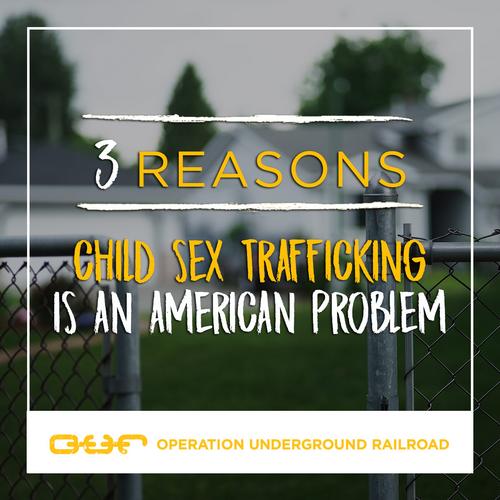 In fact, Americans are some of the top consumers AND producers of child pornography. The internet has created a world for sex traffickers that enables them to bring their business to any screen across the world, regardless of their physical location. The internet is the number one platform for customers to buy and sell sex with children in the United States.

According to the United States Department of Justice, “Federal law defines child pornography as any visual depiction of sexually explicit conduct involving a minor (persons less than 18 years old).” It is against federal law to produce, distribute, import, receive or possess any image of child pornography.

And unfortunately, Americans are fueling the business.

The U.S. is considered to be a “sending” country – meaning traveling child sex offenders seek out children to exploit, especially in Latin America and the Caribbean. 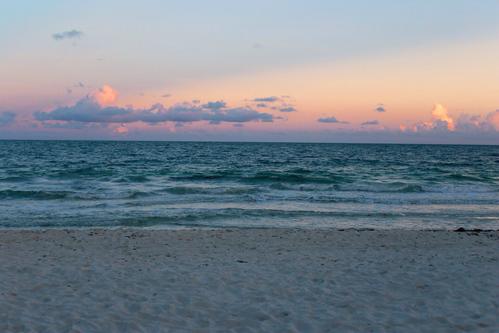 In the early days of O.U.R., Tim Ballard heard about a particular beach in Colombia. The word on the street was that if you sat on the beach long enough, child traffickers would approach you and offer to sell you children. He quickly learned the rumor was true. It worked especially well because he was American – child traffickers are used to selling children to visiting Americans.

To help deter this from happening, the U.S. has tried regulating the travel of child sex offenders. With the implementation of International Megan’s Law, the passports of those convicted of sex offenses involving a minor will be marked so that foreign governments will be aware of their arrival. 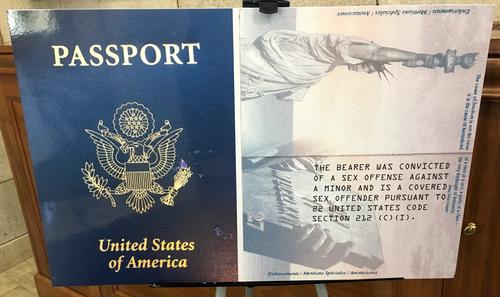 Although many Americans are fueling the fire, there are countless of Americans fighting to end child trafficking. When technology advances, so does the fight against child exploitation. Law enforcement agencies all over America are able to use technology to combat this issue everywhere.

By recognizing that this is a problem on our soil, we can join forces to spread awareness and fight against the exploitation of children together.

America was estimated to host over 50% of commercialized (illegal) child pornography websites worldwide in 2010.

This number has shifted since then, according to the Internet Watch Foundation. North America now hosts around 37% of child sexual abuse content, and Europe hosts around 60%. This is a significant improvement, which can be attributed to the hard work of law enforcement in America to combat this issue. However, it is important to recognize that America is still in the number two spot.

Backpage and Craigslist are known for being hubs for child sex trafficking. Backpage is the subject of over 70 percent of the child sex trafficking tips received by the National Center for Missing & Exploited Children. These pages are heavily used during big events like the Super Bowl to coordinate the buying and selling of children. These sites are also a way for traffickers to lure teens, through fake offers such as modeling jobs. 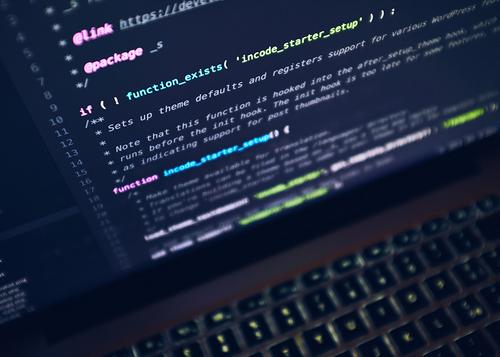 3. Many Americans are in Denial That Sex Trafficking Happens Here

Child sex trafficking is generally overlooked by many in America. This needs to change, considering that an estimated 250,000 children are being trafficked here on American soil.

Why is it overlooked? Unfortunately, a lot of child pornography is traded under the radar on the dark web, where it stays undiscoverable to many who aren’t looking for it. But that does not mean that it doesn’t exist.

The internet has made commercial sex available to a wide range of people around the world, including the U.S.

According to a study done by the University of New England, 1 in 20 U.S. men has bought sex online. This ratio jumps to 1 in 5 men in the state of Texas.

The Internet Watch Foundation assesses one webpage every five minutes. Every nine minutes, a webpage shows the exploitation of a child.

1 in 3 runaways is approached by a trafficker within 24-48 hours of living on the street.

The American sex trafficking industry alone is estimated to be worth $3 billion per year. These statistics show that this problem cannot be ignored. 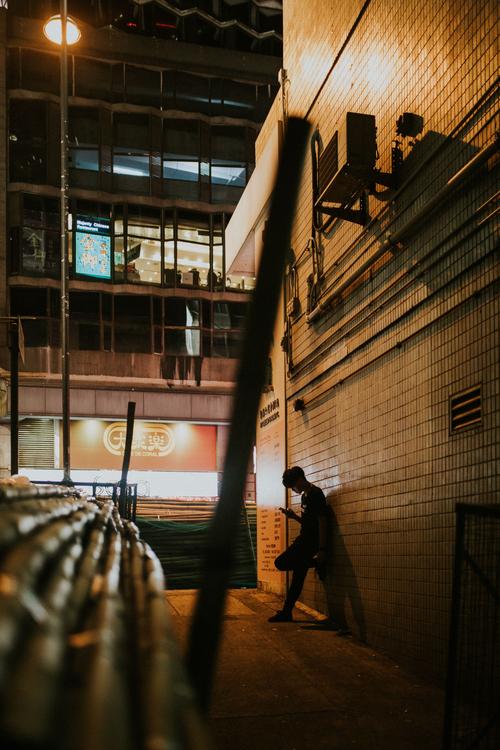 The good news is, you can have a voice in this fight. Everyone’s support is important to help fight against the horrific world of child sex trafficking. Educate yourself on the places, the signs, and how trafficking happens.

We have come a long way in spreading awareness of this issue. Instead of looking at how far we need to go, we can look at how far we have come. There are hundreds of organizations around the world fighting for these children and many continue to be rescued. Just this week, fifty-six victims were rescued and over five hundred perpetrators were arrested in California in a statewide human trafficking sting.

Together, we can end human trafficking.