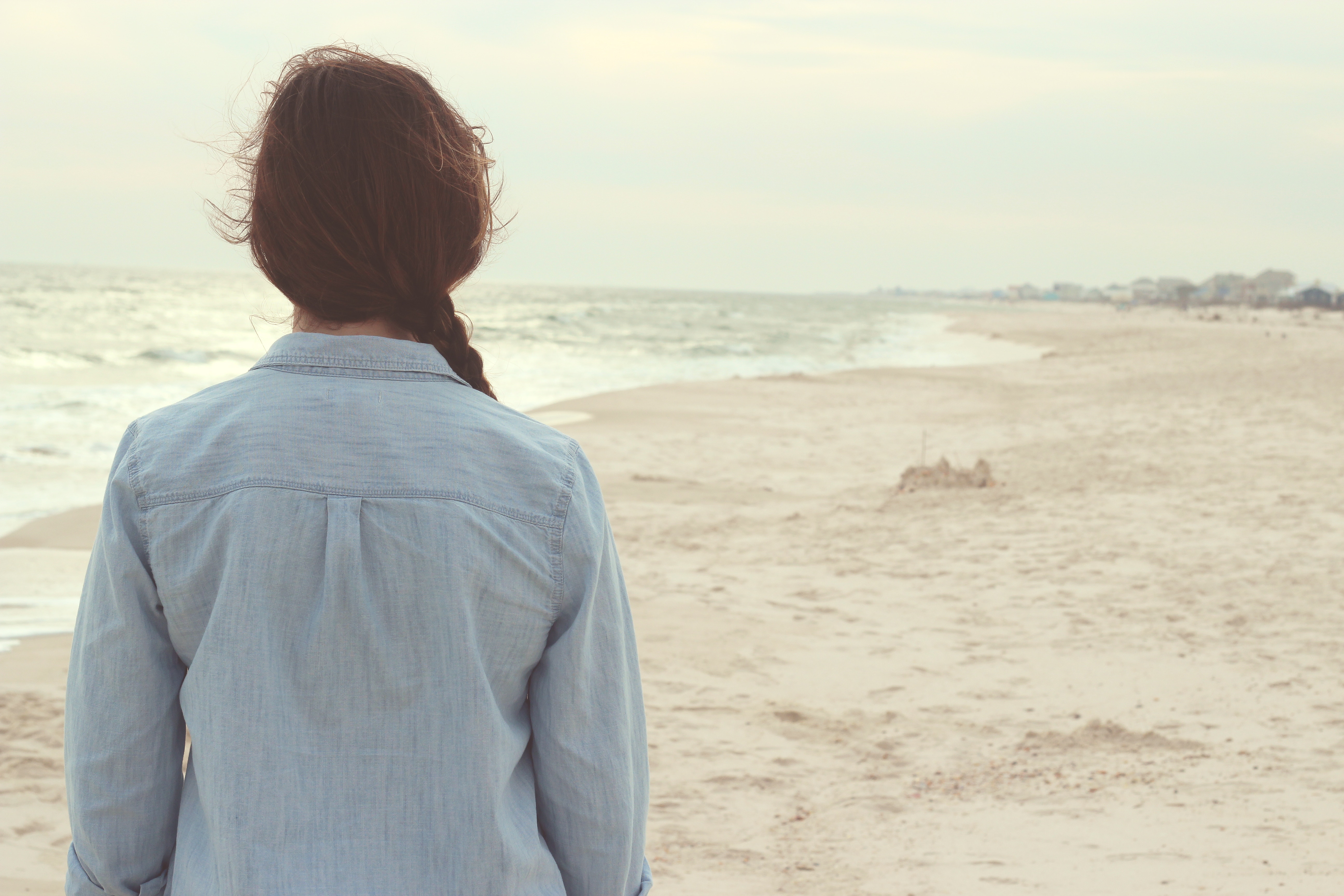 “It started when my uncle told me about a job at a local bar,” Diana said. “I served drinks, which was already illegal because I was a minor, but that wasn’t the worst of it.” There came a day when the bar owners threatened Diana (name changed) with violence and extortion unless she sold herself to bar customers. She was forced to comply.

“One weekend I was raped 50 times by men from my community that I knew,”

“But before that, I had no idea that they were buying young girls on the weekend. They looked like everyday people, they didn’t look like bad guys,” she added.

Diana was eventually rescued by the police.

Because her family was not safe to return to, she was placed in one of O.U.R.’s partnering aftercare homes in South America. Last month, Diana joined the O.U.R. Aftercare Team on a community outing. She and O.U.R. Aftercare Assistant Tyler Schwab began talking about how her seventeenth birthday was coming up. Realizing that she was aging out of the aftercare home soon, Tyler asked what she wanted to do when she turned eighteen.

She quickly responded, “I want to go to the police academy to become a police officer.” She explained how at first, she did not know she was being trafficked by the men at the bar.

She was so grateful to the police unit for treating her so well during the rescue and aftercare process that she wanted to do the same for other girls that are enslaved.

She explained her passion for finding the predators that buy young girls and bringing justice to them.

That night, many of the survivors and their staff went swimming at the nearby pool as a part of the community outing. Diana had never been swimming before, but that didn’t stop her from getting in anyway. We believe that her firm desire to get outside of her comfort zone will help her reach her hopes and dreams. We love her power to overcome.

Become an O.U.R. Volunteer today! Our volunteers make a difference nationwide by spreading awareness, raising funds, and being an extension of our voice.