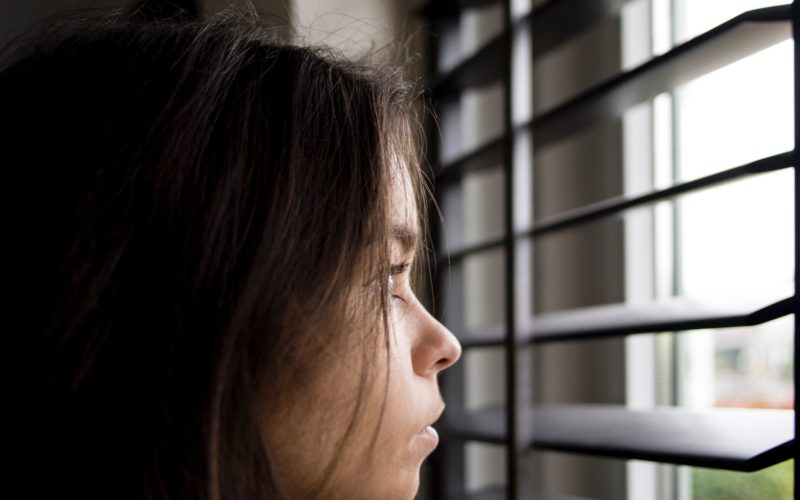 Uma* was trafficked from Africa to the Mediterranean and was sold to a wealthy couple who already had bought twelve other people they used as slaves. The couple (who were both doctors) starved Uma. They abused her emotionally and physically, and made her work 18-hour days until her health began to give way.

Amazingly, even though they would not allow her to leave the house, she was able to keep her cell phone hidden and connect to Wi-Fi. Her cell phone would end up being a vital part of her rescue.

O.U.R.’s director of aftercare, Jessica Mass, called the cell phone number provided which ended up being Uma’s cell phone. Jessica thought Uma had already been rescued and was only in need of a plane ticket home and aftercare services once she arrived, but upon speaking with her she realized she was still being held captive. Uma said she had lost all hope and was on the verge of suicide. Jessica assured her that we would do everything we could and would contact our rescue team right away.

Aftercare and Operations work hand and hand. O.U.R.’s Operations Department has different teams around the world that each specialize in their geographical area. Luckily, O.U.R. has a team that has a background specifically working in this region. They are always willing and ready to go again, as needed.

Upon hearing of Uma’s plight, they immediately went into a dangerous part of the Mediterranean and found her. With her cell phone, she was able to send them pins of her location, as well as pictures of the outside of the house that she took through the window. The team was able to communicate with her to not give up and that they were coming for her. When she was rescued and out of harm’s way she said, “It took everything in me to not give up hope that you were coming.”

The rescue team took her to a safe house over three hours away for a short period of time and then, as soon as O.U.R. was able to buy her a plane ticket, they started on their way to the airport. Before they arrived, they realized there was a problem: Uma’s visa had been forged by the traffickers. Had they not caught this beforehand, she would have been detained at the airport. If she had been detained the chances of her being able to go home would have greatly decreased because it would have looked like she had tried to enter the country illegally.

The rescue team immediately took her back to the safe house and O.U.R.’s team was able to expedite the needed documentation for her to leave and quickly get her on another flight.

She returned to Africa last week and is now receiving support in an aftercare facility. She is so excited to be free again! She didn’t think anyone would come for her, but she fought for the chance to be free anyway. Because of organizations like O.U.R., as well as people like you who are donating time and money, she is safe and home.

Put the National Human Trafficking Hotline in your phone, you never know who it could help rescue.