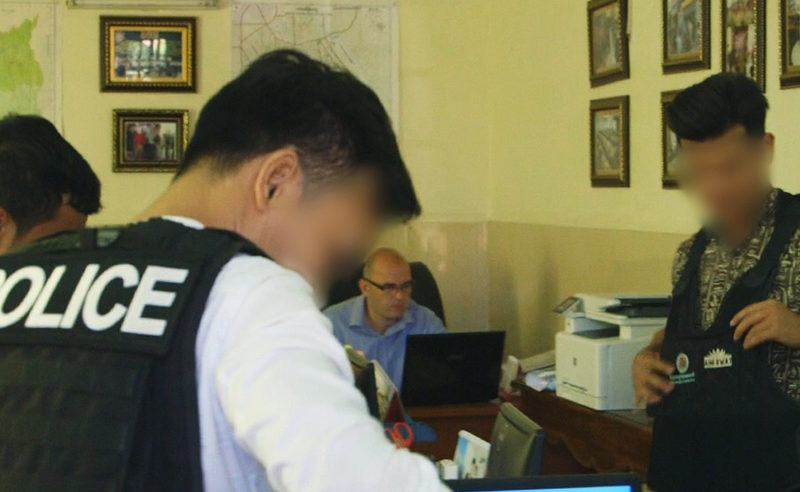 Earlier this year, AIM SWAT helped rescue a girl from marriage trafficking in China. Knowing she can trust the staff at AIM, she reached out to us in fear that one of her friends was in the process of being trafficked to China for marriage, too.

AIM SWAT Investigation Team Leader, RithYa, jumped into action immediately and used local knowledge to locate the suspect and the soon-to-be victim in Phnom Penh. For a full day, the investigation team performed a mobile surveillance operation through the city as the trafficker worked to obtain the necessary documentation to send the victim to China.

Working together with the Phnom Penh Anti-Human Trafficking and Juvenile Protection Police (AHTJPP), the suspect was arrested shortly after trying to obtain a passport for the victim. During a police interview, the victim confirmed that she was being taken against her will and did not want to go to China. The suspect has been charged with human trafficking-related offenses and remanded to prison to await trial.

{NOTE: This operation was named Mitt Pheap, which means “friendship” in the Khmer (Cambodian) language.}