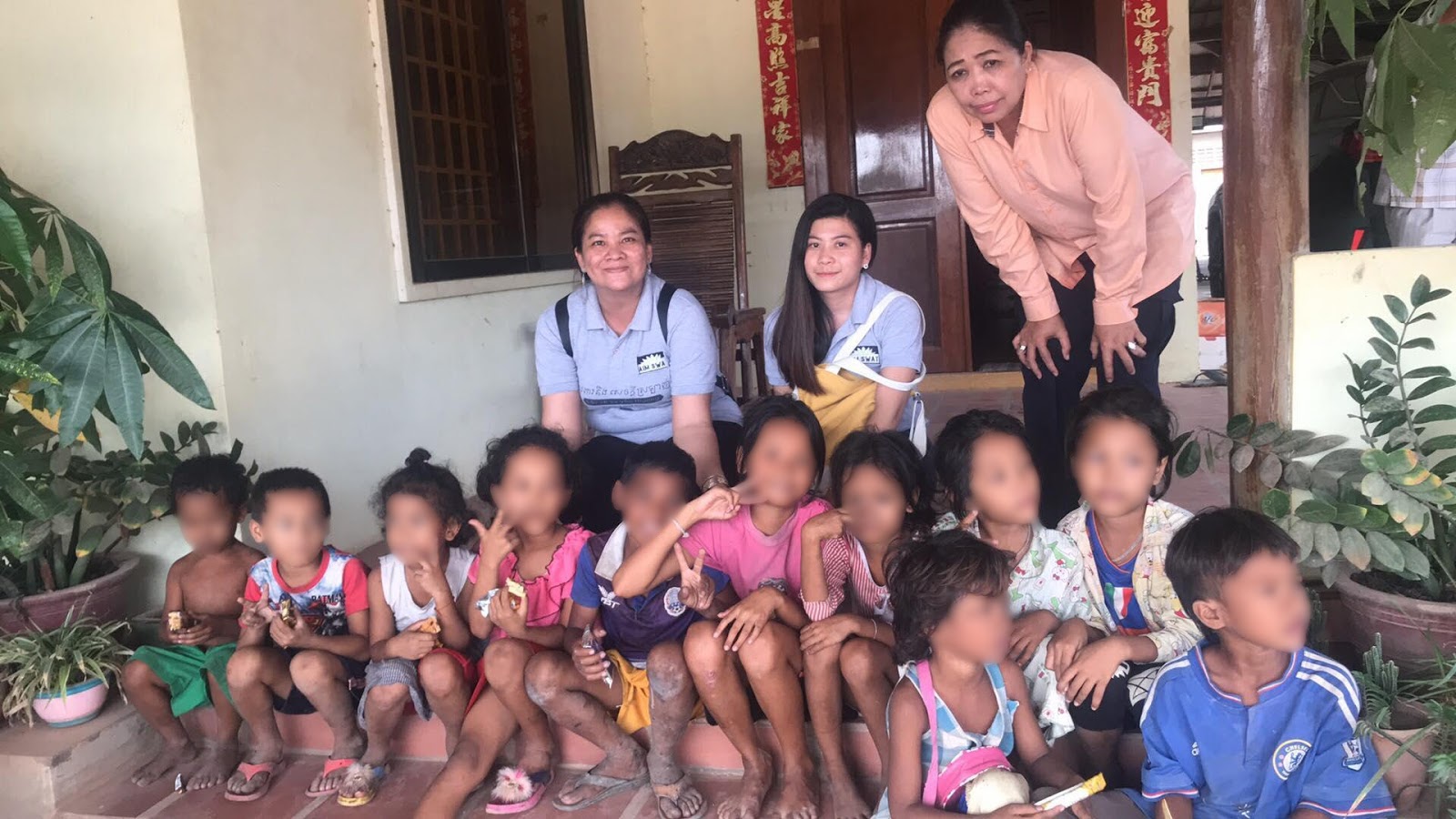 Over the last several months, O.U.R. partnered with Agape International Missions’ SWAT Team and the Siem Reap Anti-Human Trafficking and Juvenile Protection Police (AHTJPP) in Cambodia to rescue 30 children who were being exploited at brick factories.

We are very grateful for AIM’s strong response to the issue of children being exploited in these factories, and for the partnership we shared in carrying out this operation.

When clear evidence of exploitation was presented, AIM team members worked with the families of the children to help them exit the factory jobs and receive appropriate care. Officers of the Siem Reap AHTJPP, Agape International Missions’ SWAT Team members, local police and local authority officials took part in the official inspections.

This was the first time any large-scale action against brick factories has been taken in Cambodia.

Despite difficult obstacles along the way, we helped remove 30 children from dangerous and hazardous working conditions over the course of five months. They are now safe, healthy and are either studying at school or receiving vocational training; opportunities that otherwise they would have never had.

This operation, since it was the first of its kind, has caught the attention of many police units and government officials to take action against brick factories in their respective jurisdictions. We are excited about this impact! With AIM, we hope to maintain Operation Innocence’s momentum to combat exploitation within brick factories and help rescue more children in need.