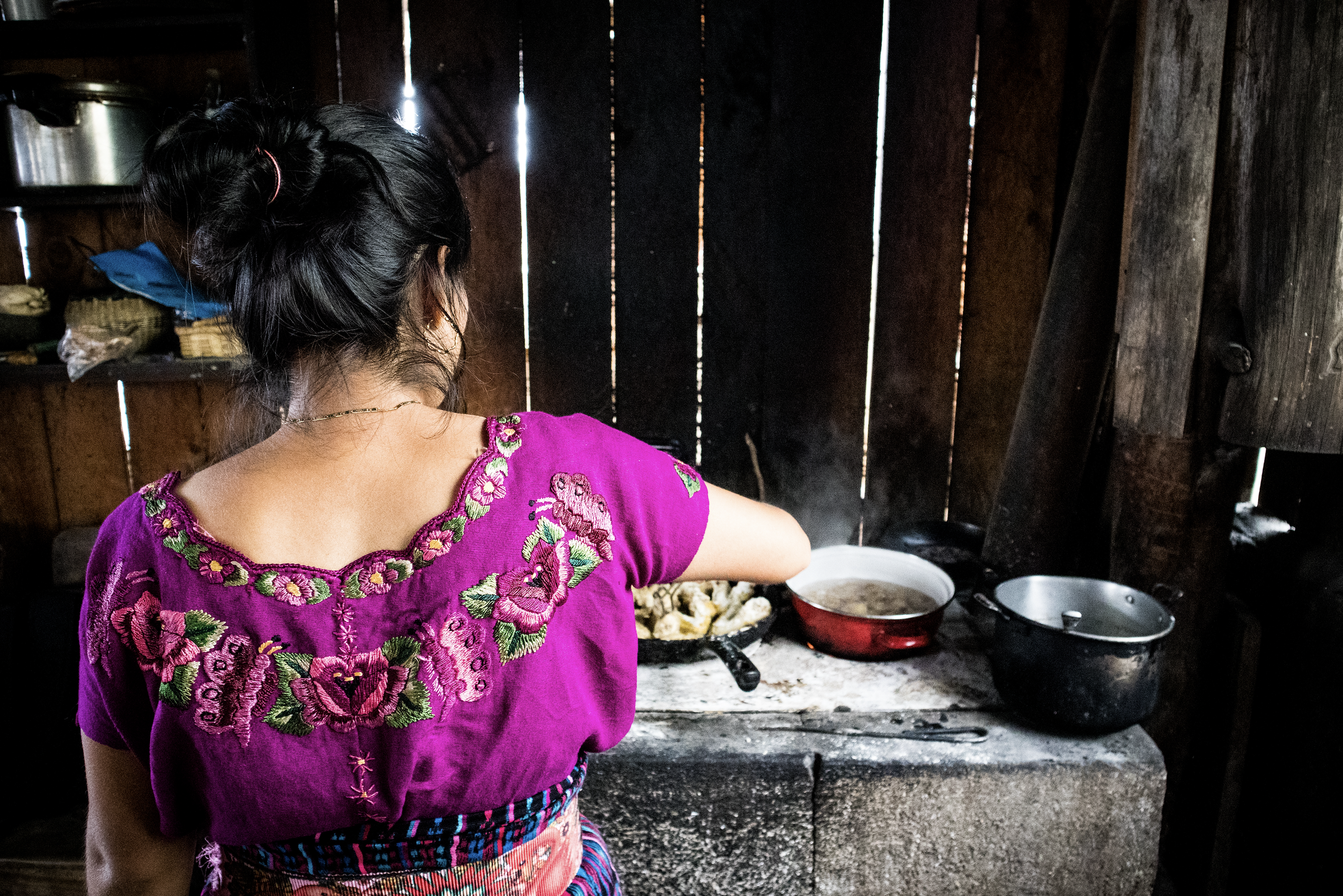 14-year-old “Lily” was exploited throughout her childhood in nightclubs and by both her mother and by a local gang in Central America.

Three years later, during an operation referred to as Operation Barbarosa, the O.U.R. Ops Team supported local law enforcement as they rescued ten survivors, and Lily was one of them. The O.U.R. Aftercare Team was on site to help the girls feel safe through the process of being freed. Lily was 17 at the time and entered into an aftercare home for support. After aging out of the home at 18 years old, she moved into a place of her own.

O.U.R. stays in contact with local social workers and in-country aftercare staff that we contract with to stay up to date on different survivors’ needs. The O.U.R. Aftercare Team joined the in-country team to meet with Lily and learn about her new business. We watched as Lily’s interest sparked and her passion fully ignited, the moment we asked about her business.

Lily explained that she currently has a restaurant business, but made note that it was not operating under the ideal conditions, and she had to make do with what she had. She further explained, she had to cook on fire which slowed her ability to serve her customers. Lily also added that she did not have a fridge of her own, which forced her to use her neighbor’s fridge to store her food.

After hearing Lily’s story, O.U.R. was eager to help support her and give her the necessary means for her business to thrive. O.U.R. provided a fridge for her food, along with a stove big enough to cook multiple dishes at once. Lily had also mentioned how important it was for her customers to feel as if they were eating somewhere nice, because her customers were currently eating off a table she found at a nearby dumpster. In hearing this, O.U.R. staff sent out to find Lily a polished wooden table to replace it.

O.U.R. ‘s contribution to help Lily, alleviated the conditions she was operating under and allowed her business to expand, creating more income for herself. She soon after began to invest the money that she made back into her business and even was able to start a chicken coop to raise and sell chickens as a part of her business.

A Call of Hope

“There are lots of calls we receive throughout the day from survivors. Some are heartbreaking, such as when a survivor’s baby passed away a couple months ago, and we ended up helping with the costs of a funeral. Other times, they are happier calls, ones that you get to celebrate with the survivor their success,” Tyler explains.

Lily, with such a happy demeanor and excitement in her voice, told Tyler on the phone how much money she had made that day at her restaurant business and how pleased she was for her success.

“She was over the moon, so excited, so happy to tell me,” Tyler continues,

“It’s really cool. I remember when we met her the first night that she was rescued, and she was scared. She was nervous about what would happen. She didn’t know what the future would bring, and to see her now, three years later, where she’s 21, she has a son, and she has a thriving business that she’s able to invest back into, it’s really cool to be a part of that with her,” Tyler says.

We are completely moved by the life Lily has created for herself after leaving O.U.R.’s partnering aftercare home. It is an honor to be able to reconnect with Lily and support her in her business endeavors. O.U.R. Aftercare will continue to be there for Lily as she embarks on this new chapter of her life. Lily’s story is a true testament of hope, and O.U.R. is grateful to be a part of it.